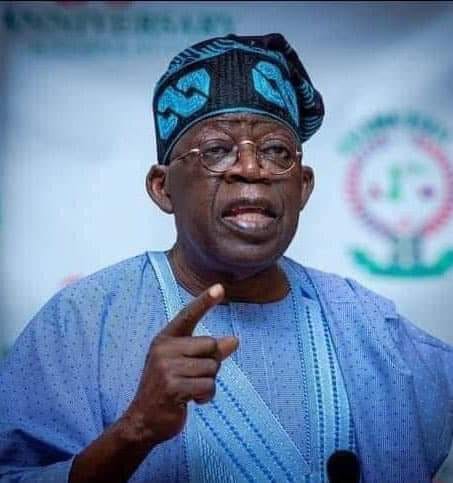 Tinubu noted that the incessant terror attacks plaguing the country is worrisome and called on Nigerians to remain vigilant and united behind constituted authorities.

In an emotional statement issued on Friday by his Media Office and signed by Mr. Tunde Rahman, the APC presidential candidate said: “Tuesday’s terror attack on Kuje Medium Security Custodial Centre is worrisome. These incessant attacks on government’s institutions and innocent citizens is a sad reminder that we still have a lot to do to put these evil forces in check.

“I totally condemn this dastardly attack. The government must immediately go after the attackers and fleeing inmates of this facility.

“While also calling for full investigation of the incident and the possible failure to act on intelligence, we must all remain vigilant and united.

“This moment calls for national unity and deep introspection. We must continue to support the President Muhammadu Buhari administration in its battle against insurgents and determination to confront these agents of darkness.

“I commiserate with the families and relations of those who lost their lives in the attack. I also call on the government to continue to provide succor and medical attention to those injured.”