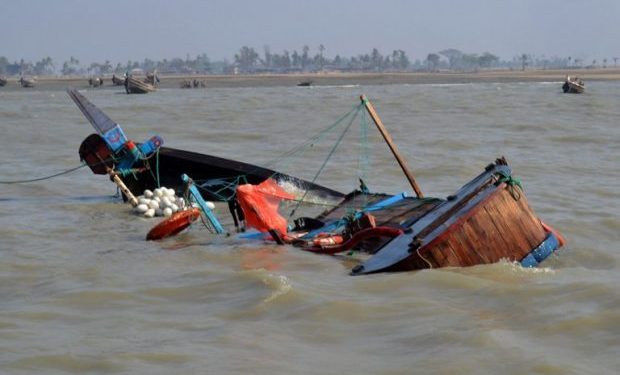 Twelve bodies are still missing from the W19 fiber boat carrying 16 passengers that drowned in the Ojo area of Lagos on Friday night.

However, four bodies were recovered at Mile 2 area on Saturday.

He said the state government had vowed to enforce safety measures and go after substandard boat operators.

The general manager condoled with the families of victims who lost their lives in recent boat mishaps in the state.

Emmanuel said that LASWA had put many measures in place to reduce incidents of boat mishaps.

“Part of the safety measures is LASWA’s Search and Rescue Unit established to improve response in emergencies.

“Lagos State government is doing all it can to ensure that the sector is viable and safe.

“Government is ready to come down hard on any operator who endangers the lives of people while operating in the sector.

“One of the boat drivers whose actions led to a boat mishap some years back was recently sentenced to life imprisonment,’’ Emmanuel said.

He said that with the huge capital committed to water transportation, the government would not fold its arms and allow mediocrity.

The LASWA boss added that the agency had collaborated with Yamaha, a manufacturer of boat engines to reduce boat prices to enable operators to put more money into safety devices.

“The life jacket can save you. Buy your own life jacket if you must. Inspect the life jackets that you are given and make sure they do not have holes and also avoid night travels.

“Safety consciousness is a collective responsibility; if you see something unusual on the waterways, say it,’’ Emmanuel said.

Braimah said that the NIWA would produce a transportation code that would spell out the dos and don’ts on inland waterways.

She said that the code comprises appropriate guidelines for navigation, offenses, and penalties.

Barimah said that the transport code would give NIWA enough powers to enforce compliance and confiscate equipment when necessary.

She confirmed that the use of substandard boats was responsible for some of the mishaps recorded so far.

“To stem this scourge, efforts have reached advanced stages to formulate standards and regulate the boat building industry.