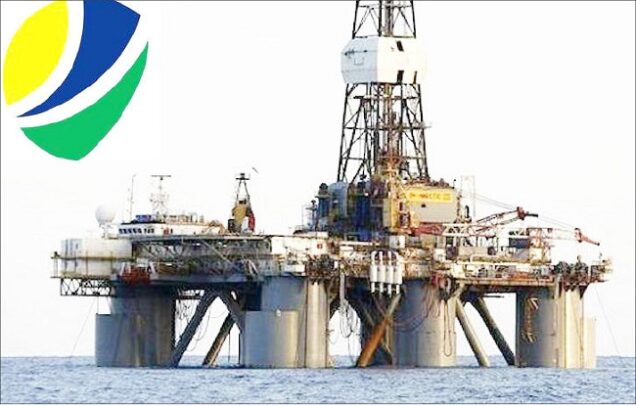 The aggrieved indigenes of the host community on Sunday converged on the entrance of the oil firm in a peaceful protest to effect the action premised on the alleged disengagement of eight of their kinsmen working with the company.

They claimed that their kinsmen were sacked without any reason.

The protesters, who carried placards with inscriptions like: “Heritage, just reinstate all the indigenous workers” among others, also accused the company of unduly marginalising the host community.

Addressing newsmen shortly after the protest, Patron of Olomoro Indigenes Heritage Staff, Mr Okpogbo Peter, vowed that the company would not be reopened until the affected staff were reabsorbed.

He said that HEOSL had not employed any Olomoro indigene since it inherited the assets from NPDC in 2017.

“Shell requested that workers from the Olomoro community and their assets be transferred to NPDC in 2012. HEOSL bought the facilities in 2017.

“Since 2017, HEOSL has never employed anybody from Olomoro community, but would rather sack our people employed by Shell.

He said the community disagreed with their disengagement, adding that Heritage had no right to sack any of the community workers that were employed by Shell.

He added that Heritage owed Olomoro community slots, therefore, the sacked workers should be recalled.

Peter said the action would be sustained until the workers were reabsorbed.

Also, one of the disengaged staff of the company, Mr Steve Okaro, alleged that the company had made series of illegal employment over the years which had over-bloated the staff strength.

Okaro alleged further that another company was attempting to buy HEOSL but, however, complained of the over-bloated staff strength.

“We learnt that a new company is coming to take over from Heritage, but it’s like the company is complaining of the staff strength.

“Now, they want to let some workers go and it is the community workers. Those workers they employed through the back doors, they did not touch them.

“They are owning Olomoro community more slots and they are dropping our people. We are saying, no way, we cannot take it from them. All the eight sacked workers should be reinstated.

Okaro said the community leader had appealed for a diplomatic resolution of the issue but the company was not shifting ground, prompting the protest.

However, the HEOSL Community Relations Officer simply identified as Mr Williams, told the News Agency of Nigeria (NAN) that he was not authorised to speak to newsmen.

He promised to send the contact of the rightful authority to NAN which he never did.

“I am not allowed to speak with the press. It is not my function. I will send you the contact of the real person to speak with,” Williams said.