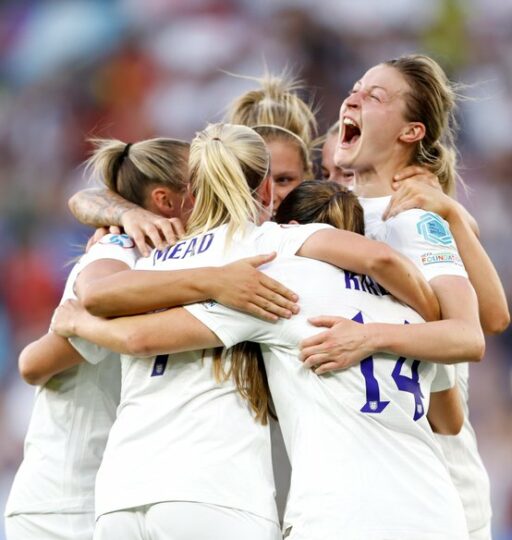 England’s Lionesses were so ruthless on Monday as they demolished the Grasshoppers of Norway 8-0 to set a new record in reaching Women’s European Championship quarter-finals.

With the score, the English women’s team have now set a new record for biggest win at UEFA Women’s EURO final tournament.

The Lionesses had made history when they beat Scotland 6-0 at UEFA Women’s EURO 2017, but they have now shattered that record, setting a new one.

Beth Mead was the heroine of the day as she grabbed a hat-trick, while Ellen White helped herself to a brace in the match played at the Amex Stadium in Brighton.

The Lionesses were 6-0 up in the first half in a dominant performance in nailing Norway, a heavyweight in women’s football.

Georgia Stanway converted a penalty on 12 minutes after White went down under light contact from Maria Thorisdottir.

England doubled three minutes later through Lauren Hemp from an assist by Mead, while White made it 3-0 for the host on 29 minutes.

Mead got her first goal five minutes later after Hemp fed her with the ball for England’s fourth goal.

Alessia Russo got England’s seventh goal on 66 minutes after Lucy Bronze lifted a high cross into the box.