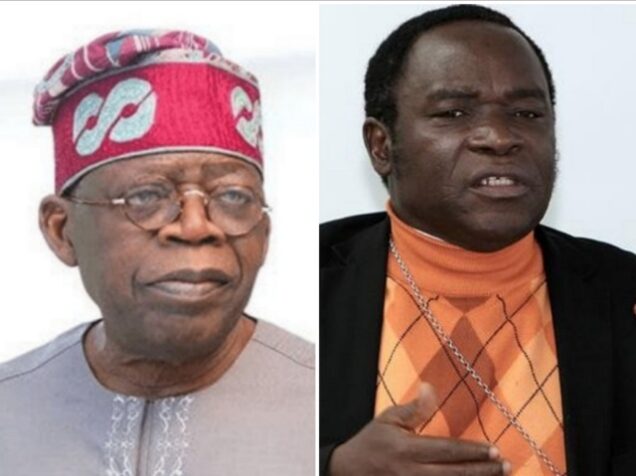 Tinubu, who is a Muslim is running on a Muslim-Muslim ticket for next year’s presidential election after he chose Senator Kashim Shettima as his running mate.

But Kukah feels Tinubu’s choice is simply what he called team selection and that it was not something people should be losing sleep over.

“This is what you call team selection and everybody will choose depending on what they think will give them a fair chance. So people will take responsibility for the choices they have made. For me, it is not something to lose sleep over,” he said in a statement.

According to him, if people felt unhappy with the kind of choices that had been made, they had a choice as this is democracy.

“If people feel unhappy with the kind of choices that have been made, that is why we are democrats, you can’t force it. We outsiders cannot force a choice of any candidate.