World population to hit 8 billion by end of 2022: UN report 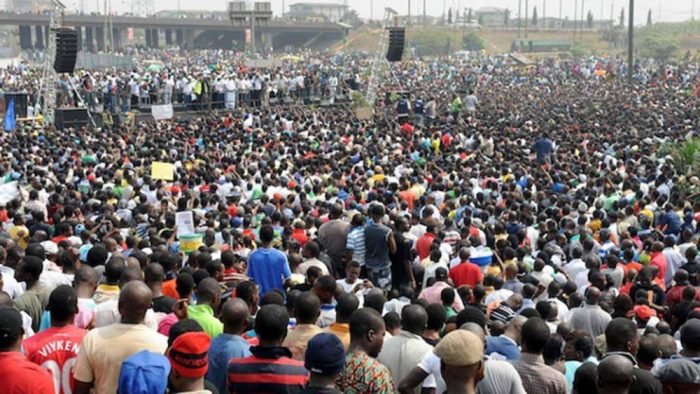 The global population will pass the eight billion mark before the end of the year – probably around Nov. 15, the UN said in its latest report.

Although population growth is slower, it continues to increase, said the report released to mark World Population Day on Monday.

“In 2020, the growth rate of the global population fell under one per cent per year for the first time since 1950,” the report notes.

In spite of the regional differences, John Wilmoth, director of the UN’s Population Division, sees opportunities in this development for developing countries.

Alongside fighting poverty and hunger, there could be benefits in education, because fewer children mean more attention per child.

“When the average family size goes down, it becomes possible for both families and societies to invest more in each child and to raise the quality of the education and develop the human capital of the population,” Wilmoth told dpa.

At the same time, lower birth rates mean an ageing population overall and a larger proportion of people being at an age where they need assistance.

To maintain a stable growth rate, countries like Germany would need to rely on migration.

Despite the slowdown in growth, the UN expects the world’s population to pass the eight billion mark before the end of the year – probably around Nov. 15.

Numbers are expected to remain at that level until around 2100.

Wilmoth warned that projections for developments 80 years from now should be taken with a grain of salt.

“For the next 30 or 40 years, we know pretty well what’s going to happen with the population of individual countries and globally.

But beyond that, you’re starting to look at two or three generations out into the future.

In that timeframe, there’s a lot more uncertainty,” he said.