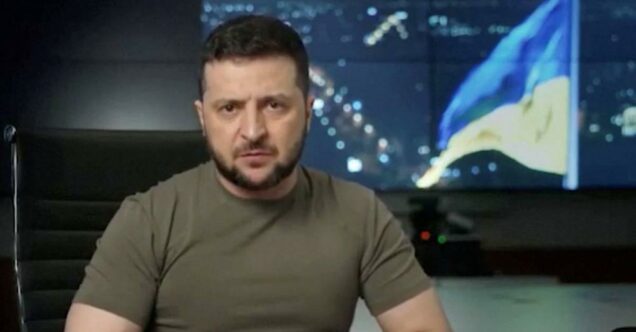 The European Union (EU) has finalized plans to send Ukraine €1 billion ($1 billion) in loans as financial aid to shore up the country’s state amid the Russian invasion.

“This will give Ukraine the necessary funds to cover urgent needs and ensure the operation of critical infrastructure,” Czech Finance Minister Zbyněk Stanjura said in a statement.

A meeting of EU finance ministers in Brussels chaired by Stanjura gave the green light to the financial package.

The loans are part of European Commission proposals from May to provide up to €9 billion in financial aid until the end of the year to Ukraine amid Russia’s invasion.

The €1 billion agreed on Tuesday is to help the Ukrainian state meet public costs like paying wages and keeping hospitals and schools open, among other things.

The latest financial aid package – issued as a long-term loan on favorable terms – brings the total amount of economic assistance to Ukraine to €2.2 billion, excluding military and humanitarian aid support.

Back in February, just days before Russia attacked Ukraine, the EU agreed to issue Ukraine €1.2 billion in loans as macro-financial assistance.

European Commission President Ursula von der Leyen said on Twitter that the financial support could reach Ukraine before the end of July.