Court summons I-G Baba, others over death of hotelier Bakare 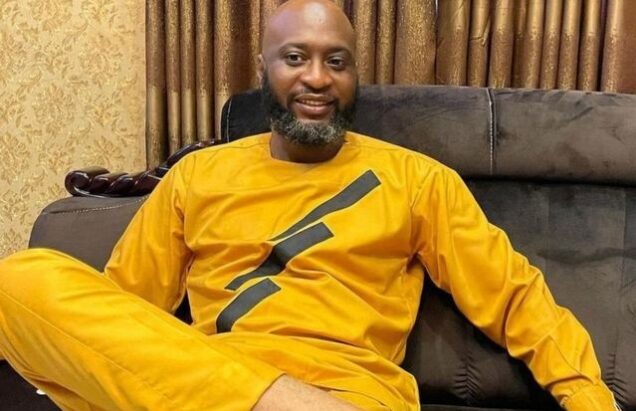 Justice Taiwo Oladokun made the order following an affidavit of urgency filed by the family of late Bakare, owner of Bama Hotel and Suite.

He was allegedly murdered on Jan. 24 by his wife, Motunrayo.

Olufemi, father and Taiwo, mother of the deceased in a suit No. ID/5818GCM/2022, through their counsel, Mr Olusegun Raji, prayed the court to summon the I-G and others.

Raji prayed the court to order the I-G and others to carry out proper investigation on the death of their son because the police officer(s) designated to carry out the district investigation, allegedly compromised.

Raji prayed the court to compel the third to seven defendants by a way of mandamus to carry out proper autopsy on the corpse of the deceased in the presence of both the deceased’s family, hired pathologist and the pathologist to be hired by the deceased’s wife, within a reasonable period of time from the day the application was effected.

“We pray this court to mandate the first and second defendant to produce a qualified pathologist to witness the autopsy to be carried out on the lifeless body of the deceased.

“We also urge the court to direct the defendants to re-investigate and prosecute the deceased’s wife and her cousin, one Taye, alias Tycoon together with other alleged persons with the available circumstantial evidence with or without the autopsy report.

“We urge the court to suspend the fabricated autopsy report titled: “Report of Medical Examiner” dated Feb.8 together with the Director of Public Prosecution (DPP) legal advice dated April 29 with reference number LJP/HOM/2022/41 which advice is predicated on the alleged fabricated post-mortem report pending the effective determination of this application.

“We also pray the court to direct the respondents or any of their officers to stop further action of any kinds in whatsoever form or manner upon the receipt of this application and pending the final determination of this application,” he said.

The claimants’ counsel, in his 30 paragraph affidavits in support of his motion, stated that the deceased’s wife, confessed to the third to seven respondents that she placed hot electronic pressing iron on the deceased ‘s chest, neck and nose which resulted in his sudden death.

Raji added that all parties had involved had been served on June 8 but I-G and AIG declined the service.

“We have served all parties involved and we have proof of services but we have been unable to file it before the court.

“on June 8 the third and fourth respondents declined to accept service. Except for the first and second respondents that have responded.

“In the circumstance, I want to pray for a short adjourned date for substituted services,” Raji said.

Justice Oladokun adjourned hearing until July 15 for a report of proof of service on the third and fourth respondents.(NAN)