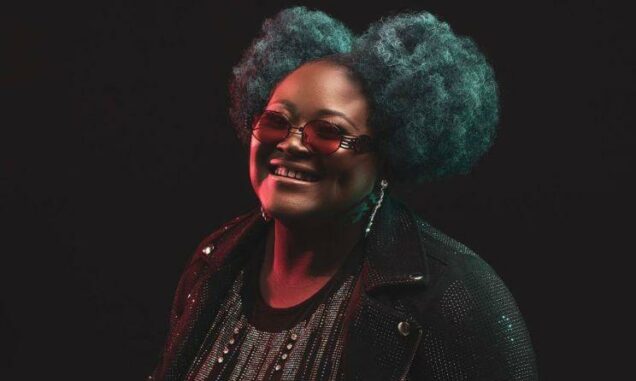 Spotify has announced emerging Nigerian artiste, Ladé, as its “Fresh Finds Africa” artiste for the month of July.

This was announced on Wednesday by Phiona Okumu, Spotify’s Head of music for sub-Saharan Africa.

She said it offered up-and-coming musicians exposure that help them succeed in the long term.

According to her, the programme also cater to fans and industry trendsetters looking to find fresh and exciting talent.

“We are proud to welcome Ladé to the Fresh Finds Africa programme, she is a voice for the youth of today, not just in her homeland Nigeria, but globally.

“She has captured the hearts of our editorial staff and those of more than 300,000 users on TikTok by expressing herself in an authentic and relatable manner on this track.

“She is an incredible individual with beautiful vocals. Ladé is the voice, without a doubt,” she said.

In her response, Ladé said, “The joy that comes with being recognised for what you do consistently is an entirely different feeling. I honestly cannot hide it, I am so grateful.”

Ladé, whose full name is Omolade Oyetundun, began her musical career at a young age, and her distinct vocals and catchy tone have propelled her to success in the industry.

She rose to prominence after covering Simi’s song, ‘Duduke,’ which received over 20,000 views on social media in 2020 and her smash hit, “Adulthood Anthem”, grew to become one of the most popular sounds used for videos on various social media platforms.

She has also recorded jingles for television and radio commercials for top Nigerian brands such as Smoov, Maltina, Travelbeta, Vestpay and Lacasera.

In 2021, she unveiled her highly anticipated EP titled ‘Omolade The EP’, which gained widespread praise from her fan base and music enthusiasts.