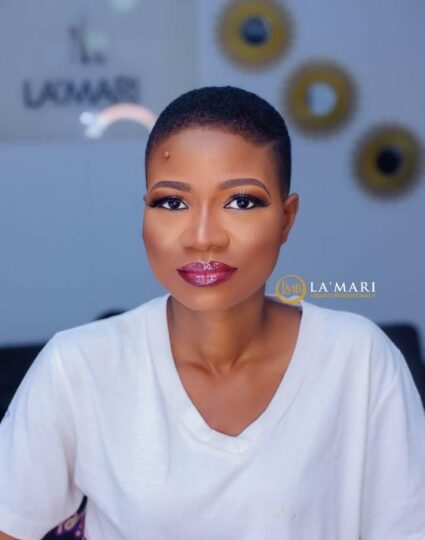 Nigeria’s Oluwabusayo Madariola has been awarded the 2022 Earl Lovelace Short Fiction Prize for her story: The Season of Heavy Rains.

The Chair of Jury, Chioma Okereke announced this on Tuesday 12 July, 2022. The runner up is The Taste of Dust by Okechi Okeke. The winner of the prize will receive £500.

“I’ve now received all votes in for the competition. It clearly wasn’t an easy decision to make as the selections were quite disparate. Having said that, the winning story was the only story that had two judges pick it for first place (the rest had singular votes),” stated Chair of the Jury, Chioma Okereke, a Nigerian-born UK-based short story writer and poet, whose debut novel, ‘Bitter Leaf’ (2010) was shortlisted for the Commonwealth Writers’ Prize – Africa Best First Book 2011.

Reacting to the award on her Facebook page, Madariola, who was taking by surprise, said: “Still can’t believe my eyes. I’m still processing this. Oh Lord help me.”

“Shortlisted authors will be published in an anthology by Abibiman Publishing, which will be edited by Dr. Onyeka Nwelue, an Academic Visitor at the African Studies Centre, University of Oxford, who instituted the prize to honour the most important writer in the Caribbean, Earl Lovelace, who was born on July 13th, 1935,” said a statement from the promoters of the Prize.

Aside the Chair, other members of the Jury are: Lidudumalingani (South Africa), Tathiana Cassano (Brazil), Ikenna Okeh (Nigeria) and Javier Gutierrez Lozano.