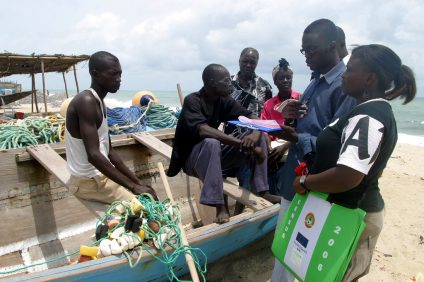 Daura is among the six LGAs nationwide to be covered 100 percent during the trial census, in preparation for the 2023 population and housing census.

Alhaji Bala Almu-Banye, the NPC’s Federal Commissioner in charge of Katsina State, said the exercise was in line with the approval of the Federal Government for the conduct of a trial census.

Responding to newsmen shortly after the stakeholders’ meeting in Daura, he explained that the trial census was a dress rehearsal to test the methodology for the main census to be conducted in April 2023.

“It is imperative to note that information collected from the trial census will not form the basis of the result of 2023 Population and Housing Census.

“As part of the exercise, enumerators are expected to visit all residential and non-residential buildings within their Enumeration Areas (EAs).

“The trial census will only be conducted in selected areas, and a total of 7,718 EAs have been selected to test-run suitability and readiness for the actual census in 2023.”

According to him, as part of preparations for the exercise, NPC has trained about 1,250 personnel who would conduct the exercise in Daura LGA.

He explained that being a sample exercise, the trial census would only be conducted in selected areas; one LGA would be fully covered in one state in each of the six geo-political zones.

“One supervisory area in three LGAs is in each of the three Senatorial Districts in the remaining 30 states and the Federal Capital Territory (FCT).”