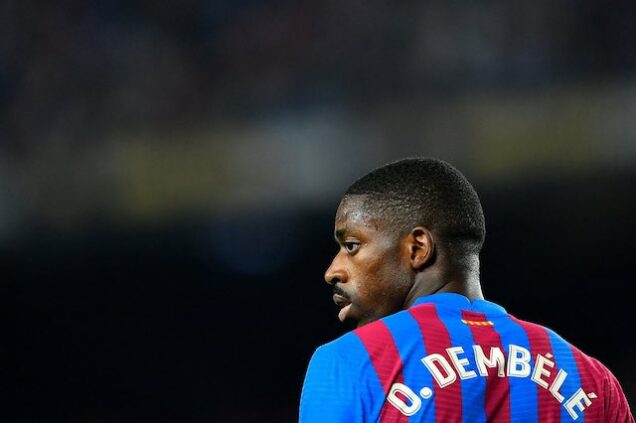 Ousmane Dembele has finally agreed on a new contract with Barcelona until 2024 after his previous deal expired on June 30.

The Catalan club confirmed on Thursday, bringing an end to months of uncertainty surrounding the player’s future.

Dembele, 25, extended his five-year stay at Camp Nou by signing a two-year contract, agreeing also to a 40 percent salary cut.

In January, Barca had told the French national to find a new club after failing to strike an agreement over a renewal.

They even left him out of the squad for two matches and threatened that he would be banished to the stands for the rest of the season if he stayed without signing a new contract.

PSG and Chelsea were heavily connected with signing Dembele, who became a free agent this month, but sources close to the player have always stated that staying at Barcelona was his first choice.