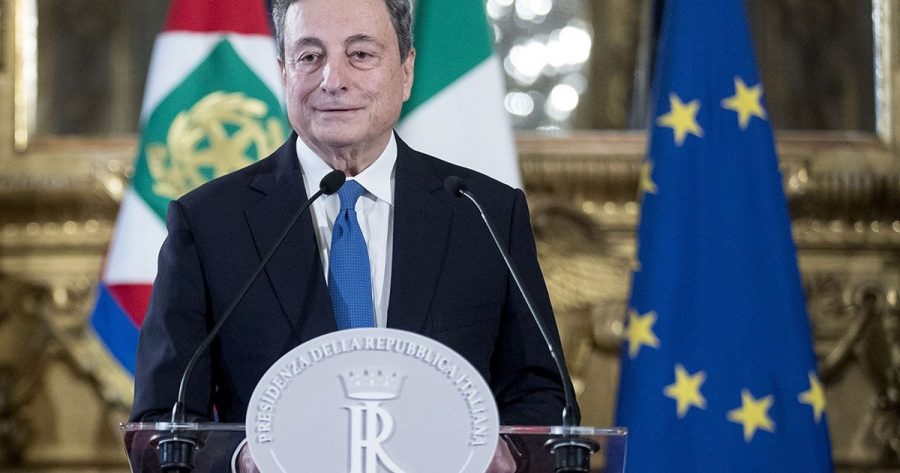 The decision of Italy’s 5-Star Movement not to take part in a parliamentary confidence vote on Thursday may likely trigger the collapse of Prime Minister Mario Draghi’s government.

Other coalition parties have warned that they will quit the government if 5-Star boycotts the vote in the Senate.

Draghi himself said this week that he would not head an administration without Conte’s party on board.

The 5-Star decision plunges Italy into political uncertainty, risks undermining efforts to secure billions of euros in European Union funds, and could lead to early national elections in the autumn.

After a day of intense party discussions, party leader Giuseppe Conte announced late Wednesday that it would not support the confidence motion, saying the government should be doing more to tackle growing social problems in the euro zone’s third largest economy.

“I have a strong fear that September will be a time when many families will face the terrible choice of paying their electricity bill or buying food,” he said, referring to a sharp spike in energy costs.

He nonetheless left the door open for further discussions with Draghi on overcoming policy differences.

“We are absolutely willing to dialogue, to make our constructive contribution to the government, to Draghi, (but) we are not willing to write a blank cheque,” he said.

The prime minister said on Tuesday that if 5-Star stopped backing the government it would be up to President Sergio Mattarella to decide what to do next. read more

However Draghi, a former president of the European Central Bank, also said he would not be willing to lead a new government without 5-Star in the cabinet