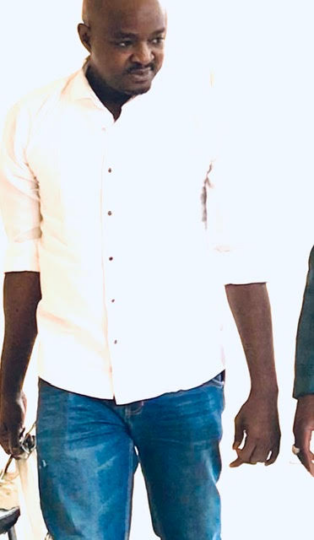 Justice Oluwatoyin Taiwo held that evidence by prosecution linked the defendant to the charges and there were facts that required explanation from him.

“I hereby order the defendant to open his defence on Sept. 29, ” Taiwo ruled.

The News Agency of Nigeria (NAN) reports that Babatunde was arraigned by the Economic and Financial Crimes Commission (EFCC) on Feb. 25, 2020.

He, however, pleaded not guilty a nine-count charge bordering on forgery and stealing.

One of the counts reads: “That you, Keshinro Babatunde, on or about 2016 in Lagos, within the jurisdiction of this honourable court, dishonestly converted to your own use, the total sum of N10,000,000 (ten million Naira), property of Alhaji Ganiyu Kola Oseni, thereby committing an offence contrary to Sections 287 and 411 of the Criminal Law of Lagos State, No. 11, 2015.”

The prosecution had presented five witnesses and tendered documentary evidence.

However, upon prosecution’s closure of its case, the Babatunde made a no-case submission, arguing that EFCC had not established a prima facie case against him.

The judge adjourned the case until Sept. 29 for the defendant to open his defence. (NAN)