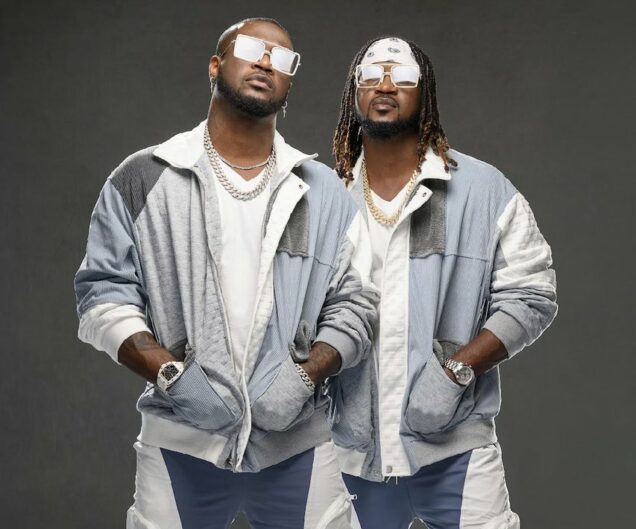 Peter Okoye and Paul Okoye, known famously as P-Square are set to release a new joint album since they came together in 2021.

The legendary Afrobeats duo took to social media to release the teaser for their much anticipated new single titled “Jaiye”.

The music stars via their Instagram page announced that the song, an Amapiano party vibe is set to drop on July 22nd 2022.

The teaser was a short video of both singers dancing in a frenzy and celebratory atmosphere to the feel-good vibe, which literally means to “Jaiye” with the caption, “Are you ready to #Jaiye
Come 22:07:22
The 🔥 & the Banger Cometh!
@peterpsquare x @iamkingrudy

The 40-year-old brothers, who disbanded their musical group on 25 September 2017, came together again last year.

And fans have been prodding them to produce a new album together.