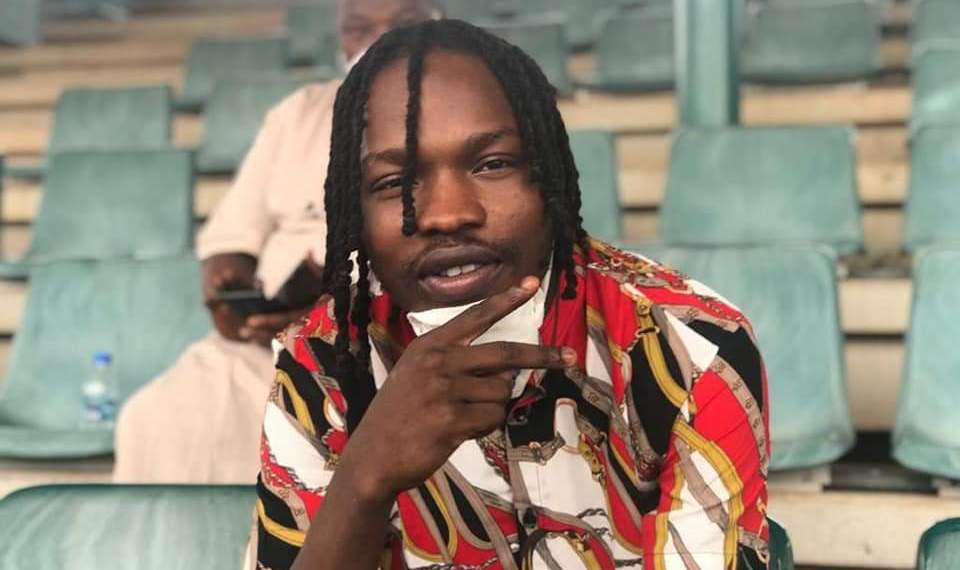 The trial of Azeez Fashola also known as Naira Marley continued on Friday before Justice I. Nicholas Oweibo of the Federal High Court sitting in Ikoyi, Lagos.

The prosecuting witness, Dein Whyte, an operative of the EFCC continued his evidence even as the court dismissed the defendant’s objection to the forensic evidence earlier presented by the witness.

Fashola is standing trial on an 11-count charge bordering on credit card fraud brought against him by the Economic and Financial Crimes Commission, EFCC.

At the last sitting on June 9, 2022, the defence counsel, Olalekan Ojo SAN had objected to the witness’s opinion on the forensic evidence linking the defendant to credit card fraud.

He had argued that only the court could make pronouncements on the defendant’s culpability, not an investigator.

At the resumed trial today, Justice Oweibo delivered a short ruling in which he dismissed the defence’s objection.

“It is the duty of the law enforcement agency or Police, charging a person to court to investigate if the defendant committed the crime or not. The investigator must be able to link the defendant to the commission of the crime.

“The prosecutor must have made up his mind as to the involvement of the defendant before bringing the case to court. I do not agree that the prosecution has declared the defendant guilty”, the Judge ruled.

Continuing his evidence, PW3, Whyte, who was led by the EFCC Counsel, Rotimi Oyedepo, told the court that findings from his investigation, “clearly established that the defendant through his phone had in his possession credit card details that did not belong to him.

“That he shared this credit card information with another person and it was also discovered that a fraud report had been generated for the same credit card stating that it had been used fraudulently”.

He said, investigation also revealed that the defendant had on his laptop “electronic tools that are specifically used for accessing compromised credit card information as well as other electronic tools that are used to disguise both the identity and location of anybody accessing compromised credit cards in real time on the internet.“

Explaining the role of his team before Exhibit E (forensic analysis) was produced, the witness said it was procedural in investigation for investigators to make a request to the Digital Forensic and Crime Laboratory Services Department to carry out forensic analysis of the content of recovered digital device of evidential value to a case.

While analyzing the forensics report, the PW3 revealed that the defendant had running on his computer, a VPN called IP Varnish (a tool used to disguise identity and location of the user).

According to him, “In relation to the contents found on the NOTES (a software application) on the devices of the defendant, wherein counterfeit card number was found alongside the details of the cardholder and an IP address, it would suggest that the only reason the possessor of this information will need an IP address attached to it, would be to satisfy the location specifics for consumption of transaction for merchants who require cards to be used only within countries and locations recognized by them.

Counsel to the defendant, Olalekan Ojo SAN objected to the evidence of PW3, on the grounds that he was not competent to give evidence on what went on in the mind of the user of the laptop.

“I wish to rely on the Provisions of S11(2) of Evidence Act in support of my objection. An investigating officer is not competent to ascribe a state of mind to any defendant. Whether the state of mind exists or not is a matter for judicial determination. PW3, though an investigator is not a psychologist but a forensic officer who cannot give evidence on the state of mind of a defendant”, he submitted.

Responding to the objection, the defence counsel, Oyedepo said the learned silk missed the point.

According to him, the “the question being answered by the witness is to connect if there is any relationship between Pages 8 & 27 of Exhibit E (The forensic analysis).

“The witness is not only competent to give that evidence, but rather in the circumstance of this case, is in the best position to bring life in the best way by explaining the relevance of the report of the forensic analysis that he sought for and obtained.

“I agree that the state of mind of the defendant is for the court to determine, however it is also the power of the court to rely on the facts and evidence.”

In a short ruling, the Judge overruled the objection, saying that “the witness can give evidence on the reason he believes the defendant had those documents in his possession”.

Justice Oweibo adjourned the matter till September 26 & 30, 2022 for continuation of trial.