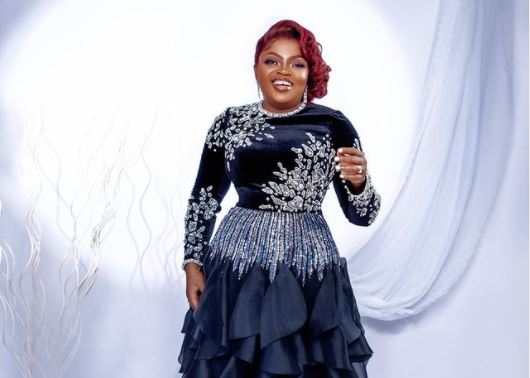 Nollywood actress and PDP deputy governorship candidate, Funke Akindele has said there is tribalism in setting up traffic light in Lagos.

Akindele appeared on Channels TV’s Politics Today where she was asked to proffer solution to traffic challenge in Lagos.

She said the traffic light were not professionally done and that they were not done because of nepotism, tribalism and favouritism.

“There are lots of bad roads, even the traffic light, things are not professionally done, they are not properly done due to nepotism, tribalism, favouritism, when we get there we are going to correct a lots of things.,” he said.

She also said there should not be any excuse for bad roads to still be in Lagos, and poor health system.