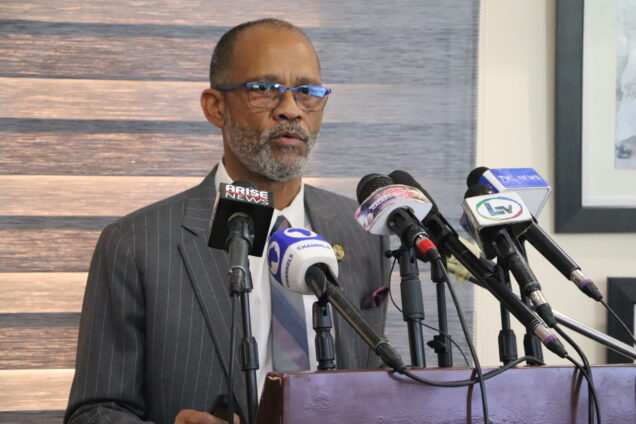 Lagos State Government through its Taskforce on Counterfeit, Fake Drugs and Unwholesome Processed Foods has shut down 19 medicine outlets around Igando-Ikotun in Alimosho Local Government area of the State for non-compliance to regulatory standards.

The Commissioner for Health, Professor Akin Abayomi who disclosed this today after reviewing report of the recent enforcement exercise carried out by Taskforce, explained that the affected premises were sealed for various offences including; display of drugs for sales in unregistered and unlicensed shops by the Pharmacists Council of Nigeria (PCN); inappropriate storage conditions of drugs; handling and dispensing drugs by unskilled persons and the sales of drugs outside the approved scope.

He noted that the operation of the Taskforce was coming on the heels of the war being waged against fake drugs and illegal drug shops.

Abayomi said that monitoring and enforcement activities of the Taskforce has been rejigged to ensure that the provisions of the law on the operation of pharmacies and patent medicine shops is strictly adhered to, in order to safeguard the health of the citizenry.

Director of Pharmaceutical Services in the Ministry of Health, Pharmacist Oyebisi Omolambe said that the State Government would not relent in its efforts to stop the inherent dangers associated with the operations from unlicensed pharmaceutical outlets and drug shops.

“This closure is thus part of the Government’s renewed efforts to sanitize the drug distribution system and curb proliferation of fake drugs in the State” Omolambe said.

The enforcement and compliance raid by the State Taskforce on Counterfeit, Fake Drugs and Unwholesome Processed Foods was carried out in collaboration with the National Agency for Food Drug Administration and Control (NAFDAC), Pharmacists’ Council of Nigeria (PCN), Pharmaceutical Society of Nigeria (PSN), the Legal Unit of the Ministry of Health and the Police Officers from Environmental and Special Offences Unit (Task Force) of Lagos Police Command.