Police in show of force in Osun (photos) 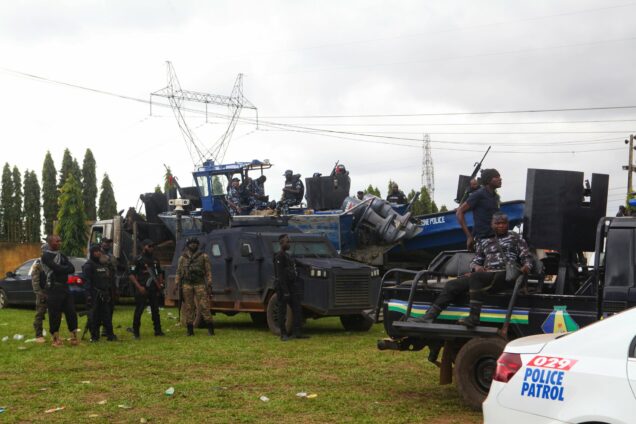 Police in show of force in Osun

Personnel of the Nigeria Police Force on Friday held a show of force exercise in Osogbo ahead of the Osun State governorship election.

This comes a few hours before the exercise to be conducted by the Independent National Electoral Commission (INEC) in all polling units across the state.

There were also police choppers on standby for aerial surveillance, in a bid to ensure adequate security of the process and the electorate.

However general mood in the state capital was calm as most major markets were busy with residents coming out in large numbers for what could be described as last-minute shopping before the election.

The photos below capture some of the intriguing parts of the police show of force exercise. 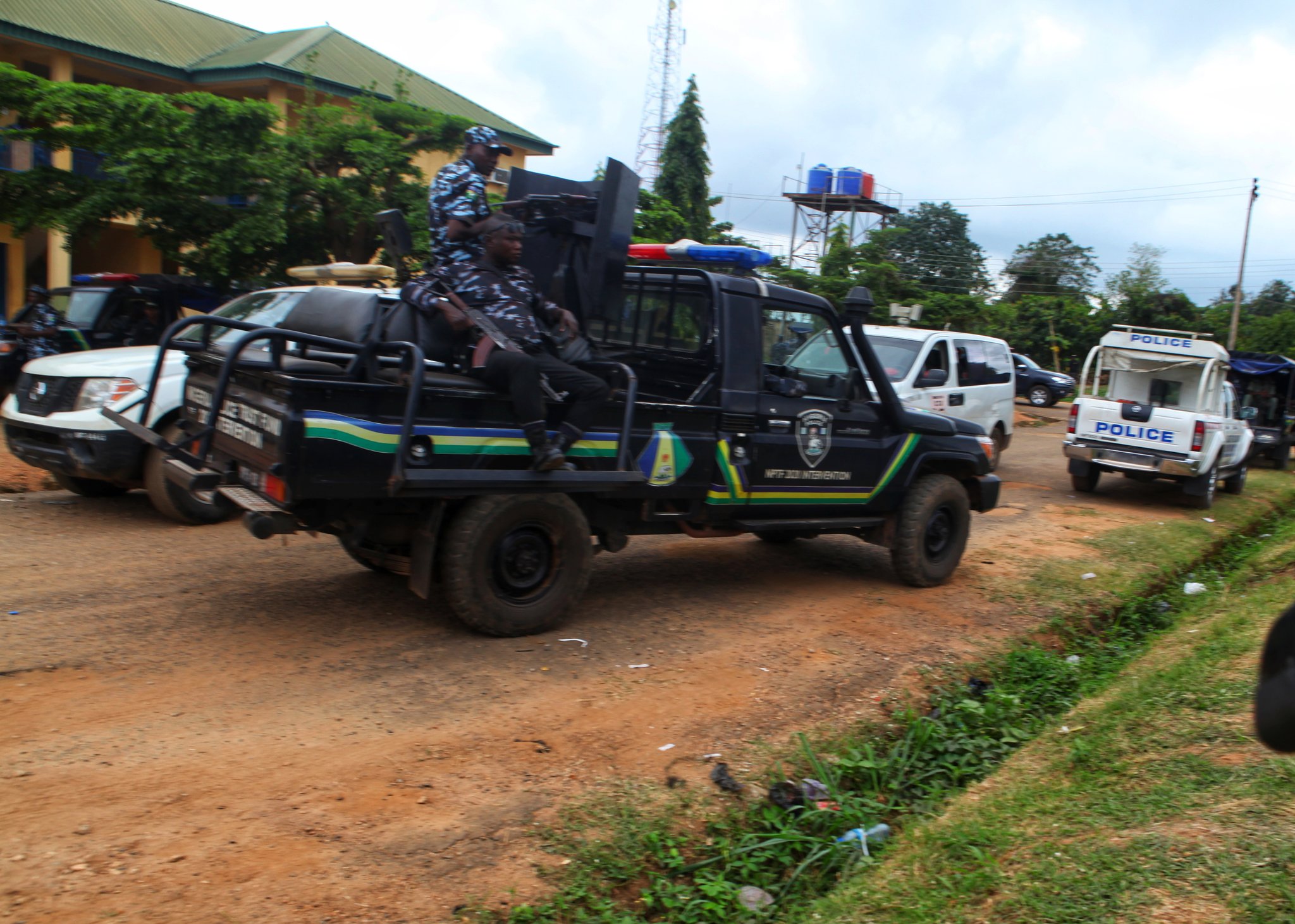 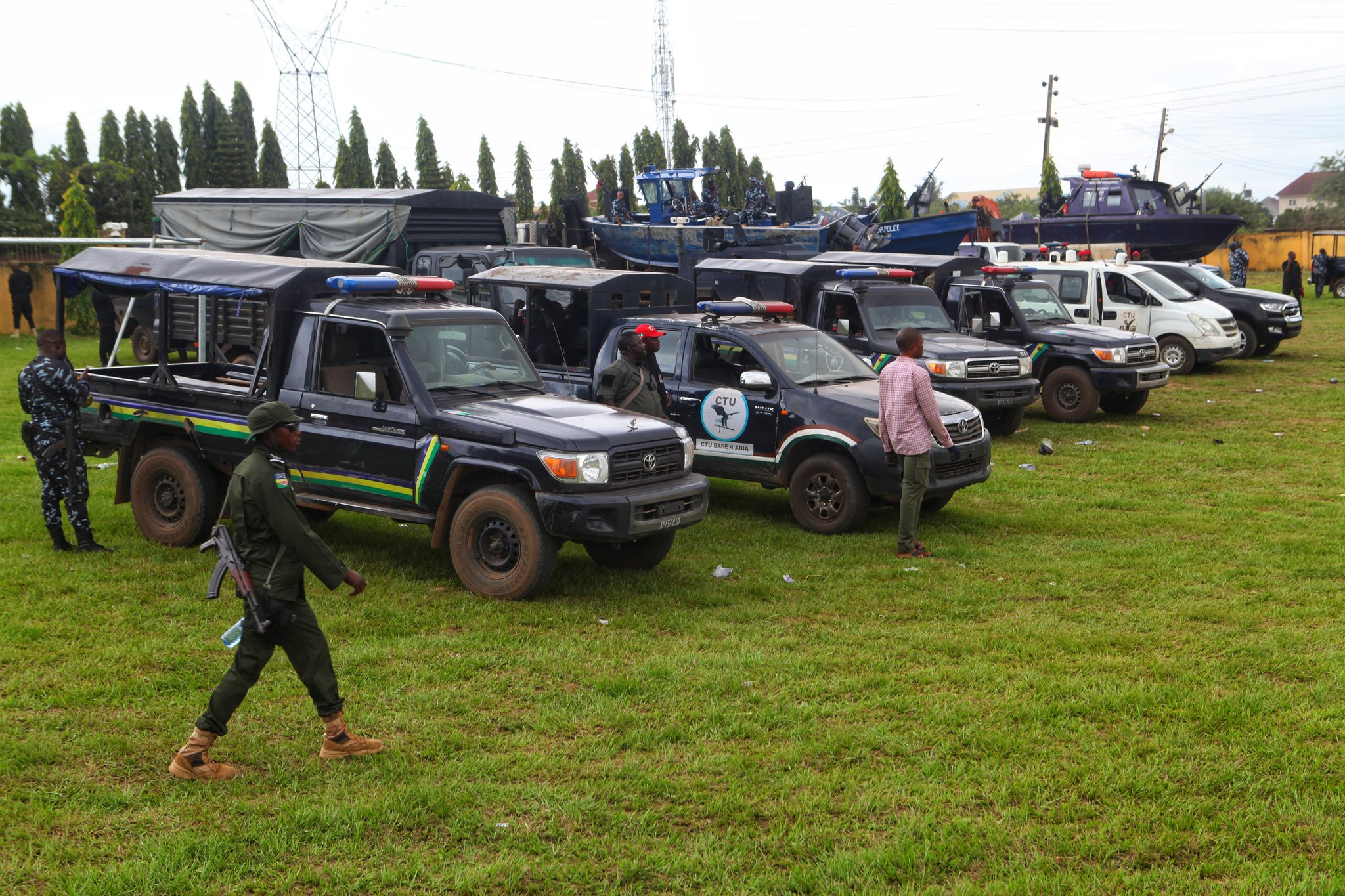 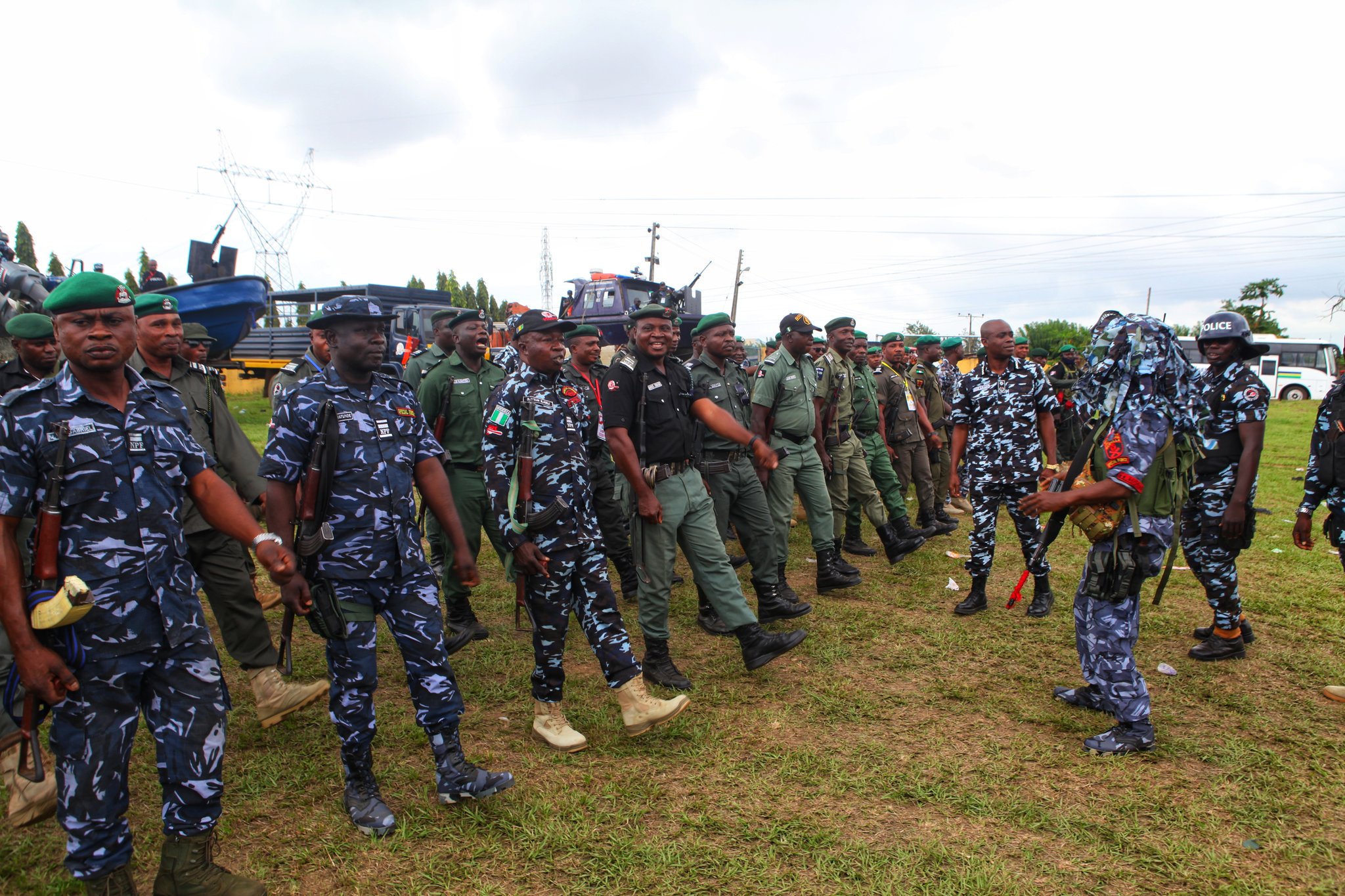