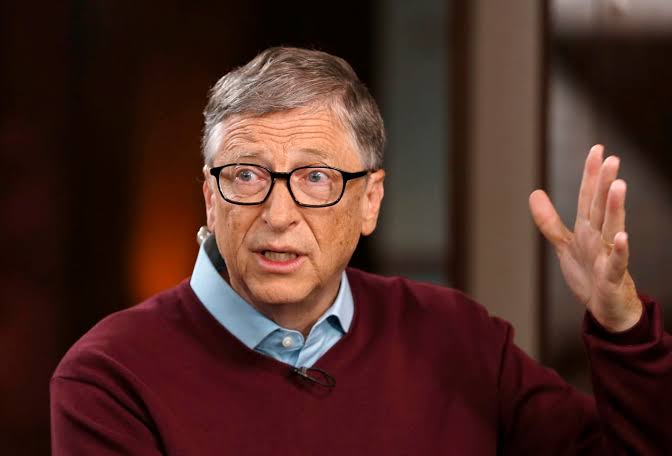 Microsoft co-founder Bill Gates, who has long sat at the top or near the top of the list of the wealthiest persons on the planet, said he will donate all his wealth to his foundation.

In the interim, he has donated $20 billion so he can drop off the elite roll. At present Gates is worth $122.4 billion.

Gates, who founded the Bill and Melinda Gates Foundation in 2000 with his ex-wife, said the donation will allow the organization to increase its giving from $6 billion per year to $9 billion.

The tech titan said the COVID-19 pandemic and Russia’s invasion of Ukraine helped spur his decision to increase the foundation’s spending.

“With the support and guidance of our board, the Gates Foundation intends to increase spending from nearly $6 billion per year before COVID to $9 billion per year by 2026,” Gates said in his blog on Wednesday.

“Our focus will remain the same — but at this moment of great need and opportunity, this spending will allow us to accelerate progress by investing more deeply in the areas where we are already working. To help make this spending increase possible, I am transferring $20 billion to the foundation’s endowment this month.”

Gates said other than what he spends personally on himself and his family, he plans to give his entire wealth to the foundation.

“I will move down and eventually off the list of the world’s richest people,” Gates said.

“My giving this money is not a sacrifice at all. I feel privileged to be involved in tackling these great challenges, I enjoy the work, and I believe I have an obligation to return my resources to society in ways that have the greatest impact for improving lives.”

He said billionaire investor Warren Buffett continues to inspire him in investment and giving. He said Buffett has been the biggest contributor to his foundation.

“Warren’s advice and thinking influenced the foundation in a profound way even before he made any gifts,” Gates said. “Warren, I can never adequately express how much I appreciate your friendship and guidance as well as your generosity.”