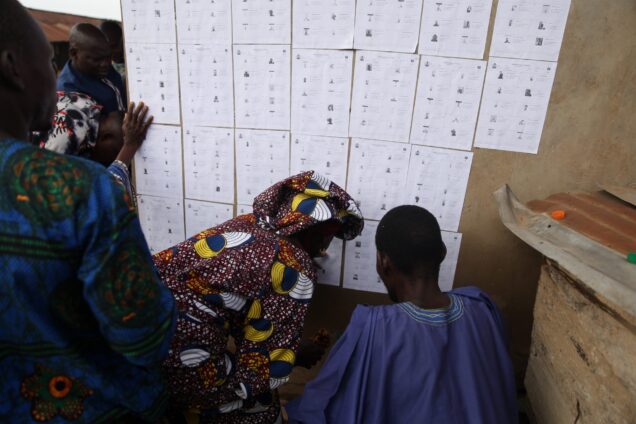 The residents of Ife arrived early at their polling units to vote in the ongoing governorship election in Osun State.

The officials who spoke with PM News said the early attendance was to prepare and ensure voting processes commence with limited errors.

Below are INEC officials and the electorate at Sekona ward 8, polling unit 003; 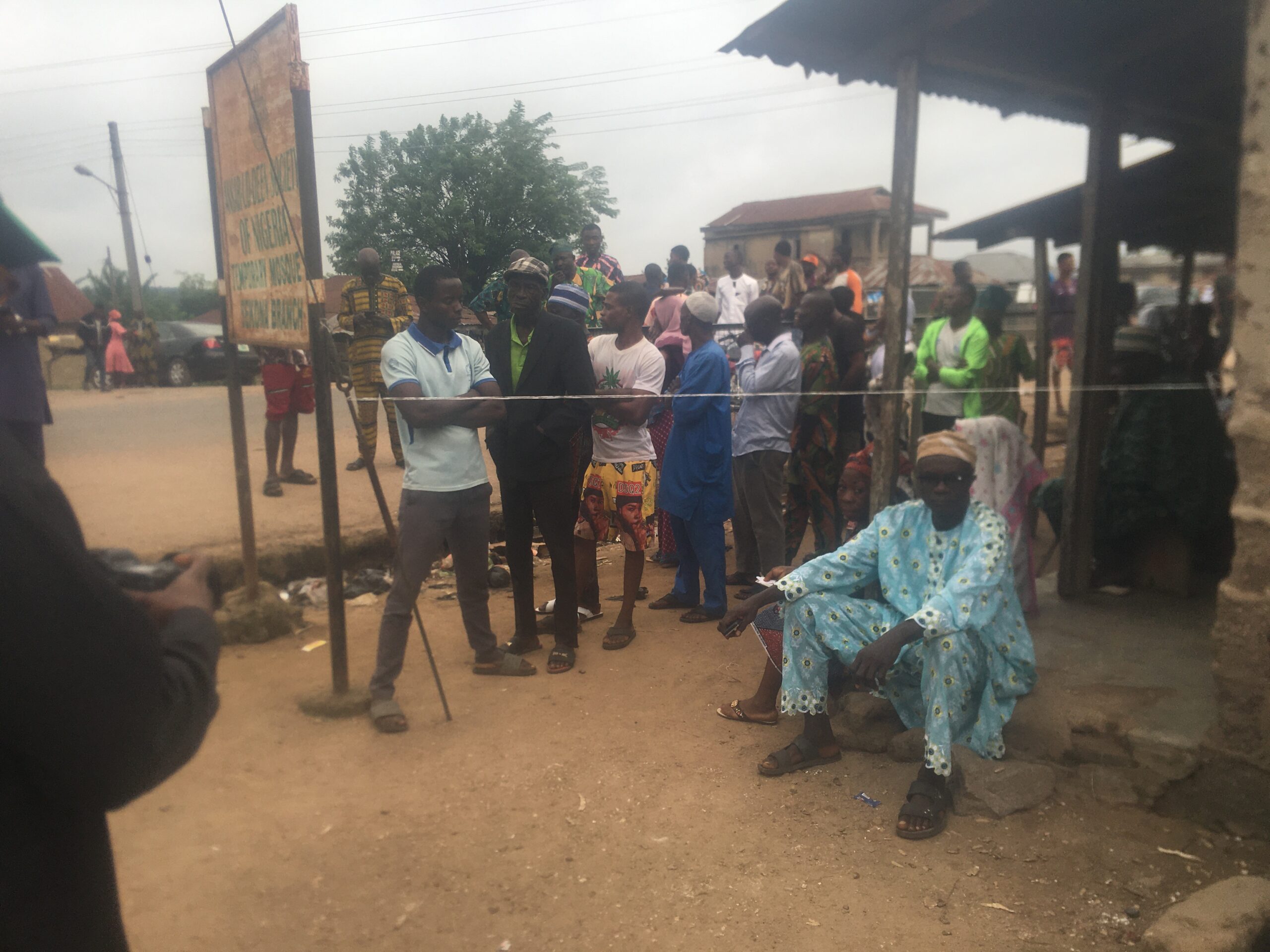 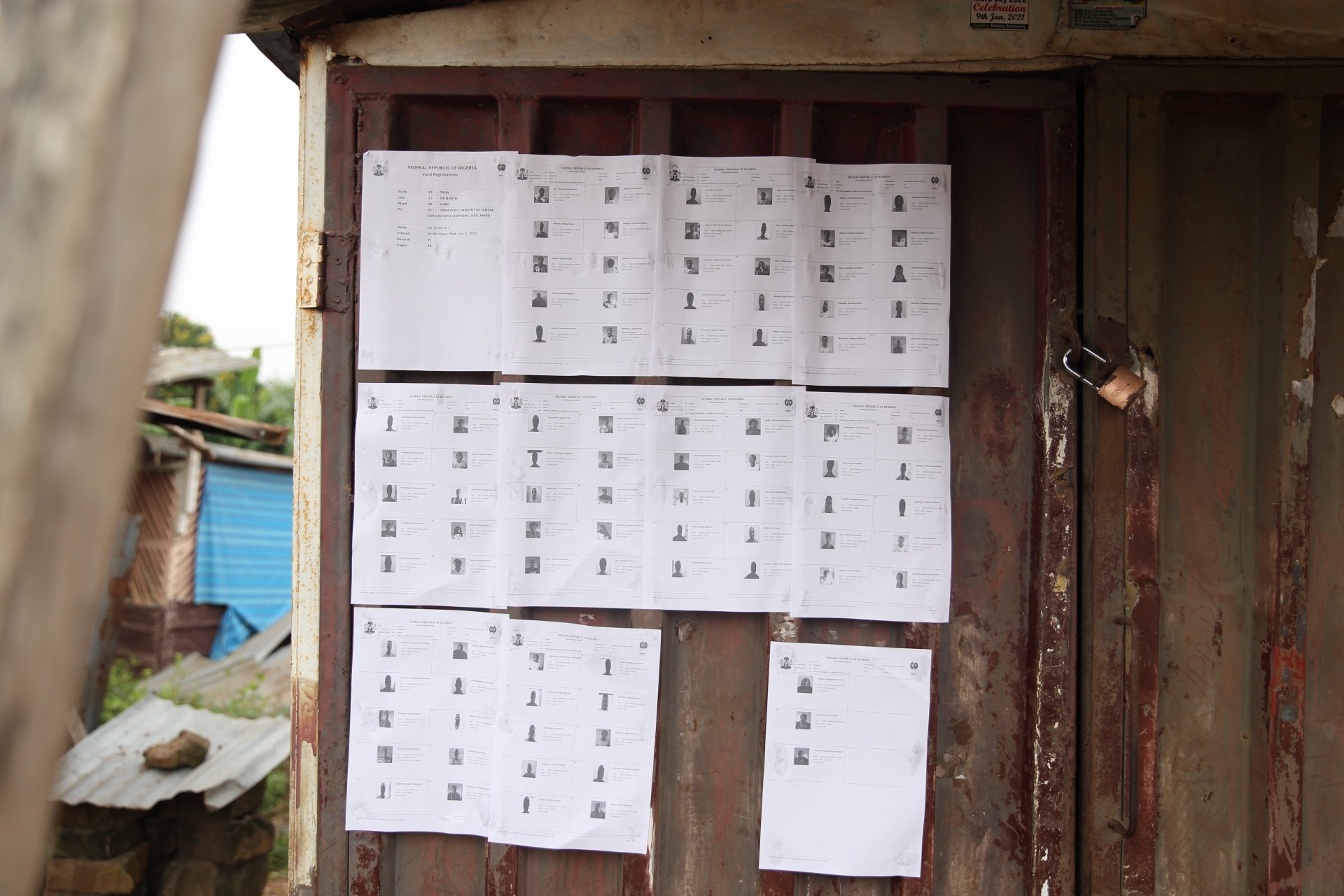 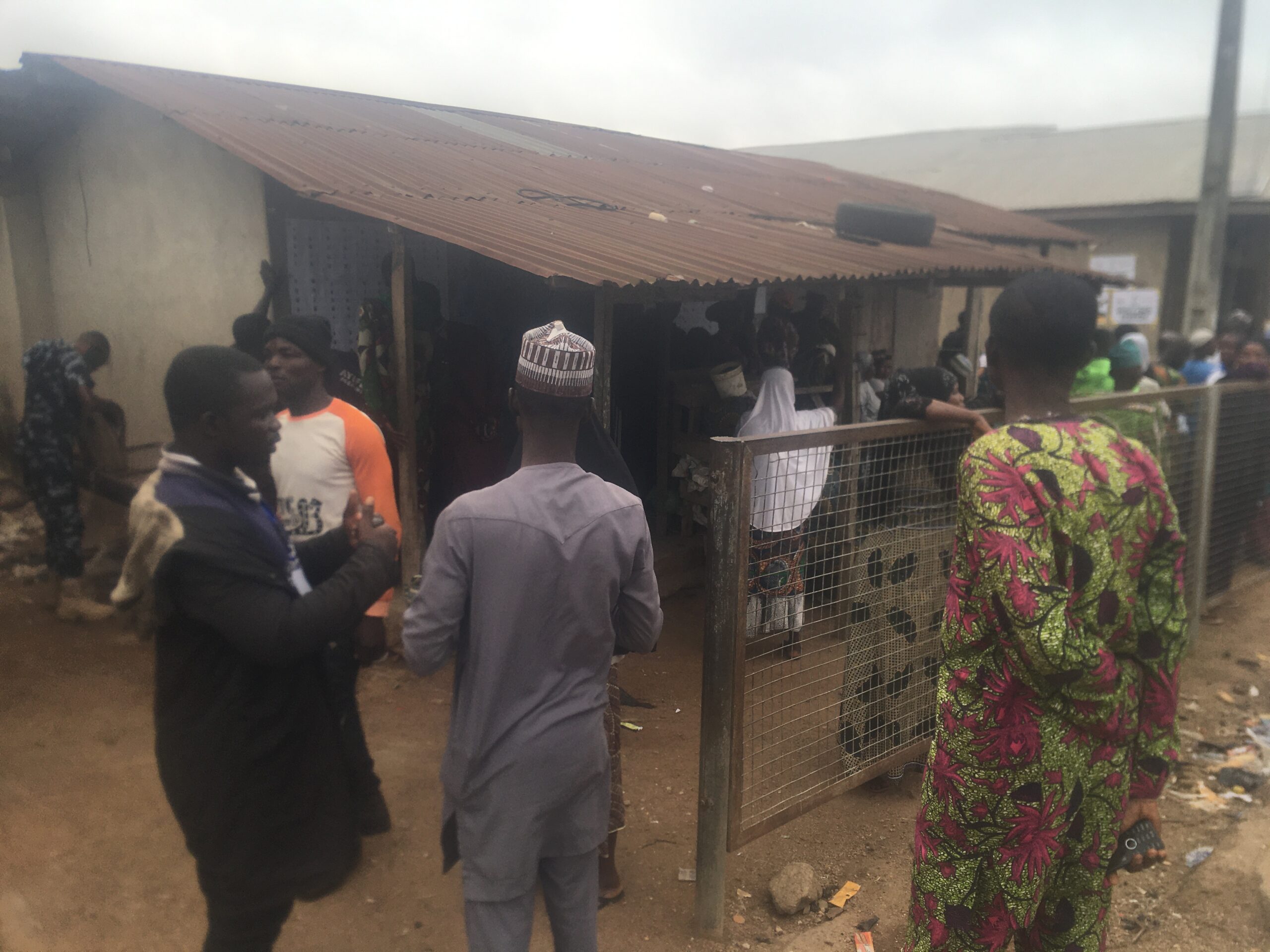 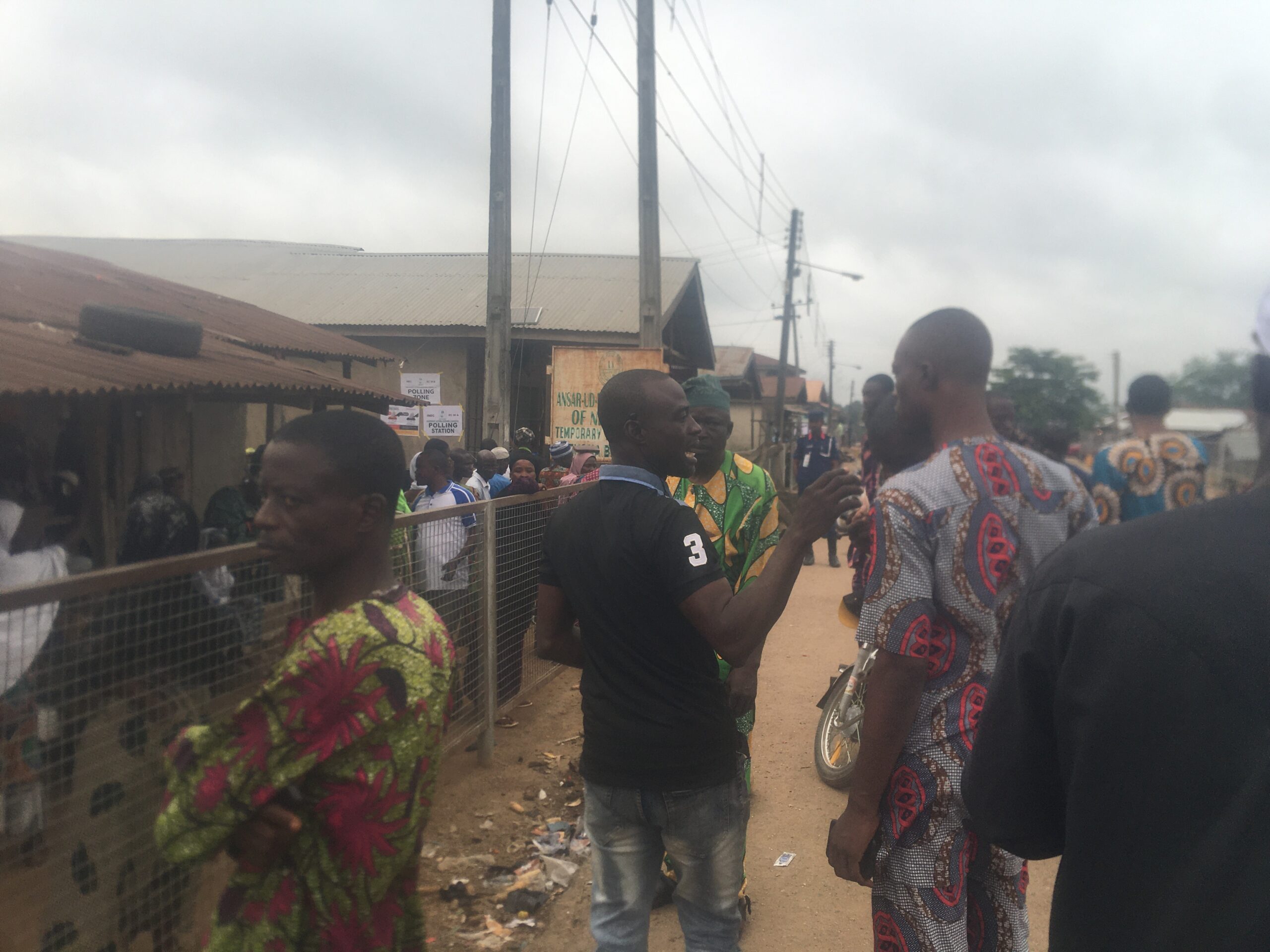 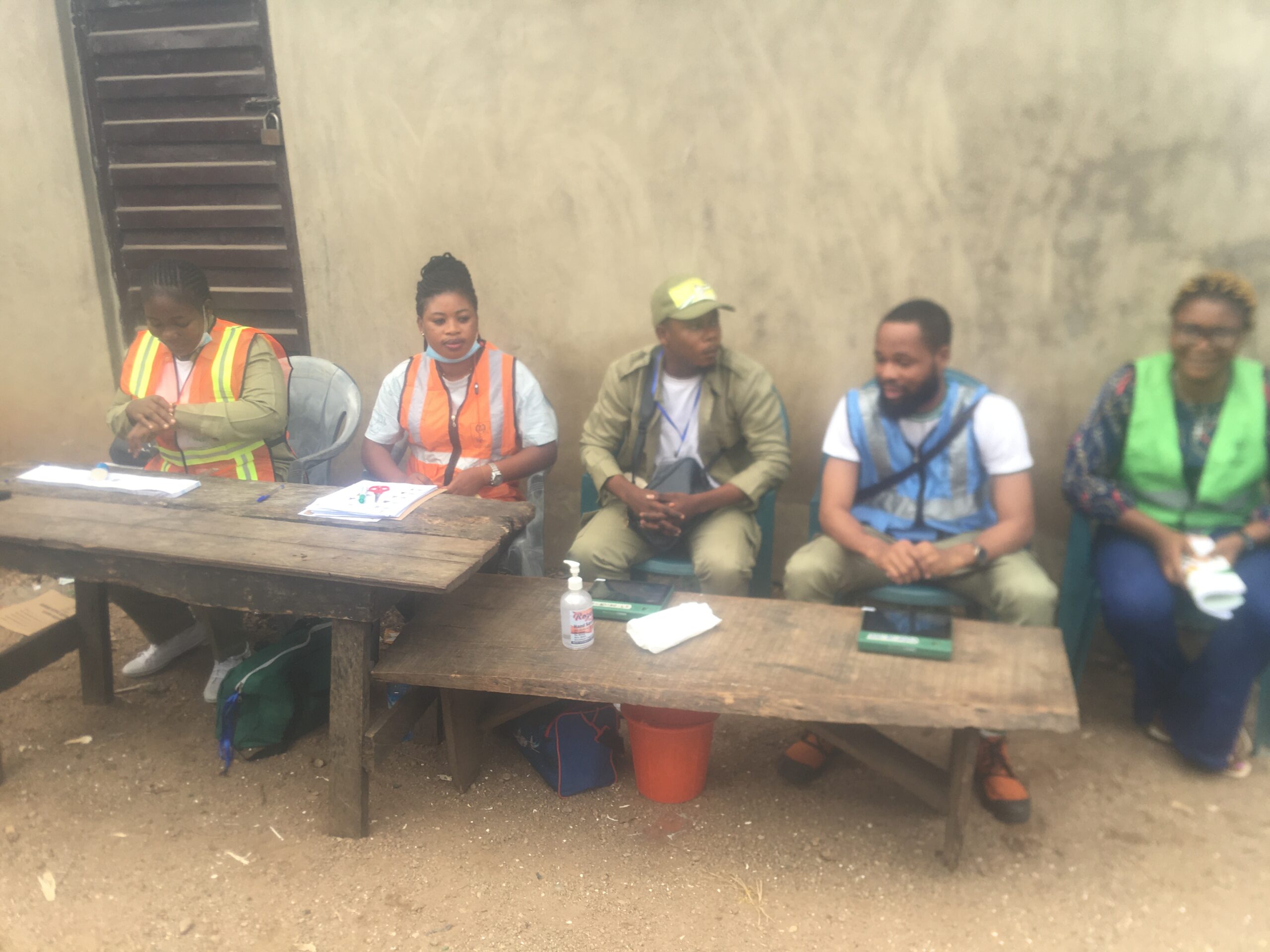 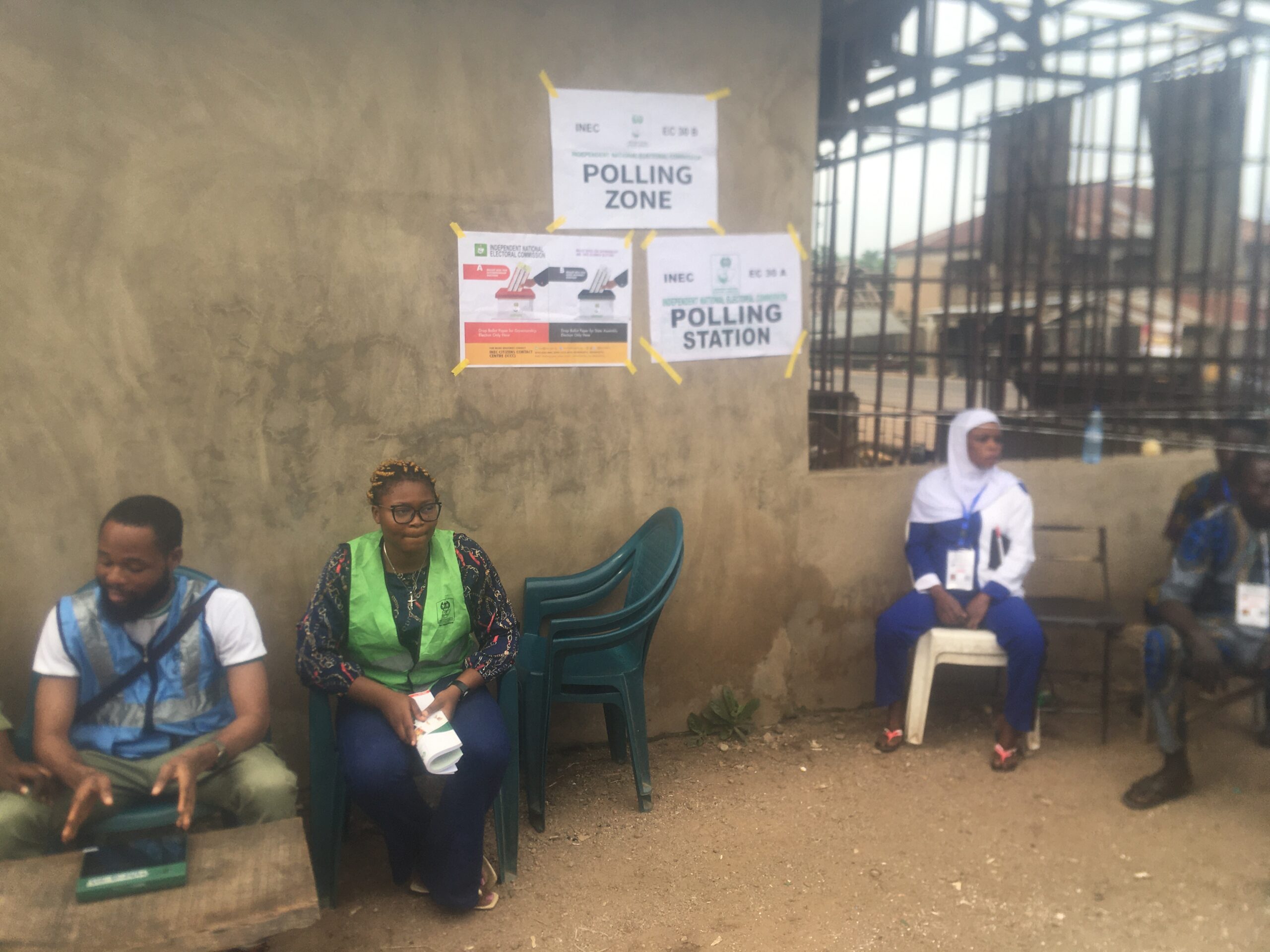 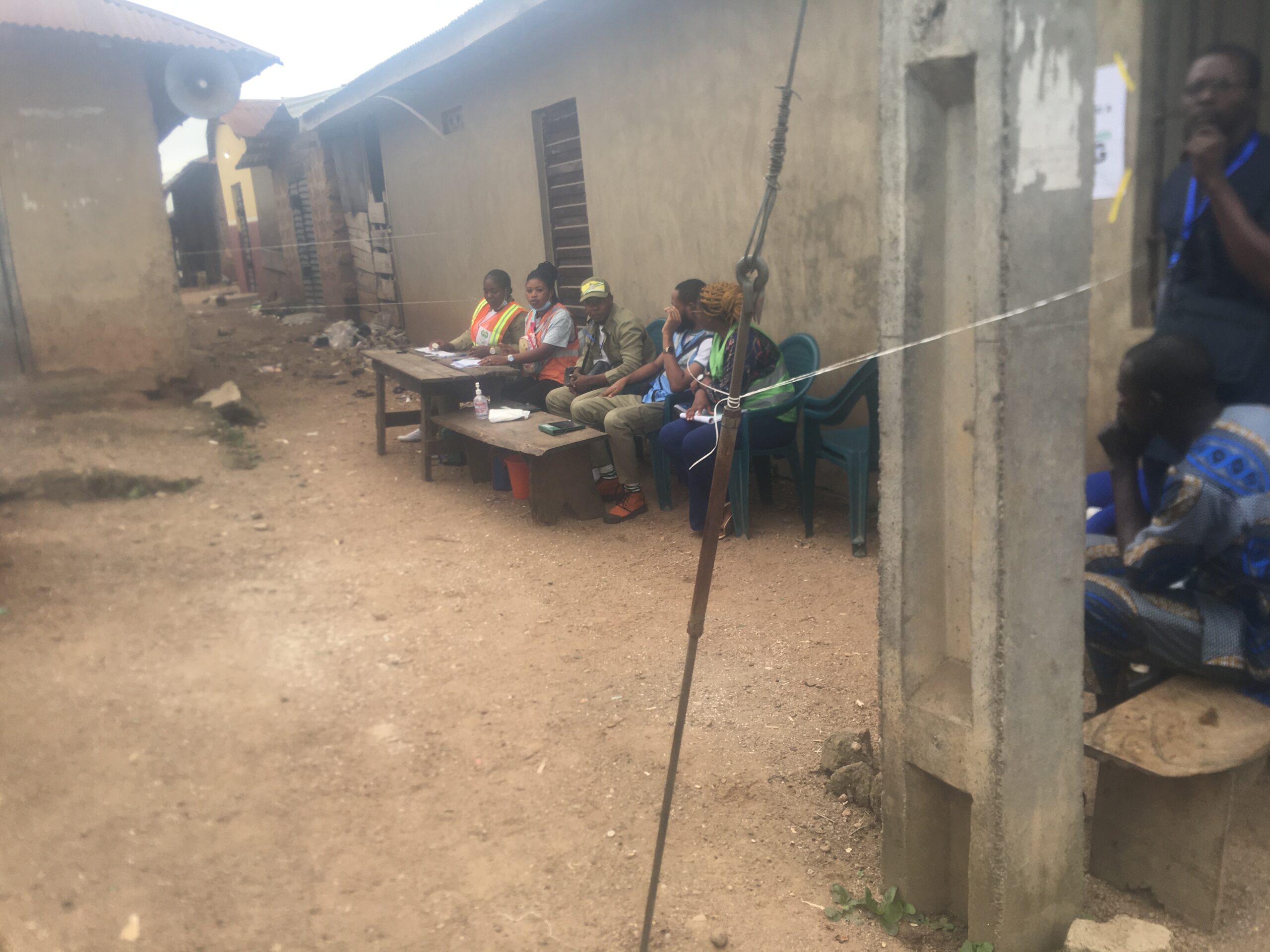