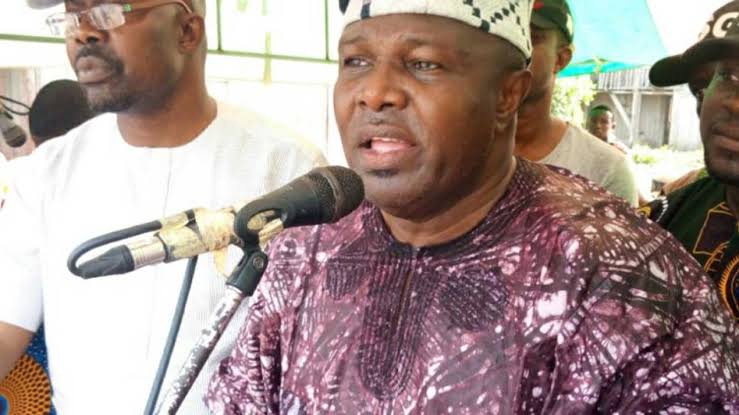 His message is contained in a statement issued by his media aide, Mr Olumide Akinrinlola.

The INEC declared PDP’s Sen. Ademola Adeleke as the winner of the election having scored 403,371 votes to defeat the incumbent, Adegboyega Oyetola of the All Progressives Congress (APC) who polled 375,027 votes.

According to him, Adeleke’s victory is a good beginning for the Peoples Democratic Party (PDP) ahead of the 2023 general elections.

“Kudos to the good people of Osun State for using their votes massively for their preferred candidate and resisting vote buying, rigging, and other factors militating against good governance.

“I thank the leadership of PDP, especially the presidential candidate Atiku Abubakar, the governors, members of our party, and other stakeholders who were committed to our victory in Osun State.

“I sincerely appreciate all the governors and other stakeholders who used their positions very well to support the PDP in Osun State.

“Also, I rejoice and congratulate Sen. Adeleke on his well-deserved victory as the incoming governor of Osun State, this is indeed a good beginning for our party ahead of 2023 general elections,” he said.