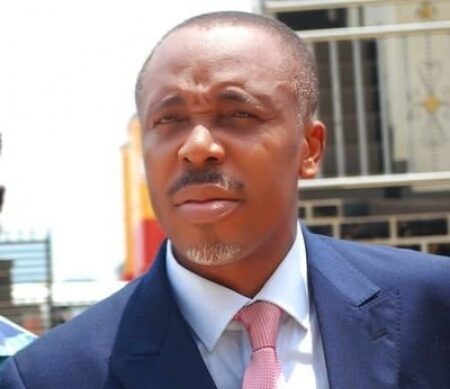 This was disclosed in a statement issued on Sunday, by the Chief Press Secretary and Media Adviser to the Governor, Mr Oguwike Nwachuku.

Onuegbu’s appointment takes immediate effect, according to the statement.

It read in part; “Onuegbu, an ex-officio member of the APC, is a committed member of the party and has many years of active experience in legal practice.

“He hails from Ngor Okpala Local Government Area of Imo State and as the Traditional Prime Minister of his community, goes by the title of Ebekuodike,” the statement added.

The governor urged his new appointee to bring a wealth of experience into the office.

Before this appointment, Onuegbu worked as Commissioner for Power before the governor dissolved the Cabinet that affected him.