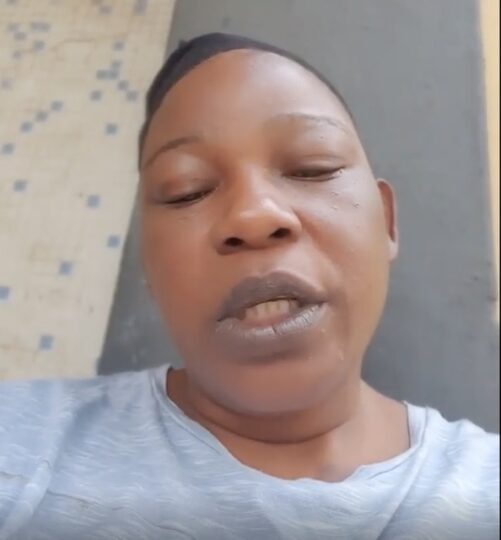 Nollywood actress, Ada Ameh, who played the character ‘Emu’ on a television comedy show, The Johnsons has passed away.

The actress died a month after she opened up about her mental health battles.

According to reports, Ameh was a guest of an oil company’s top shot and his family when she suddenly collapsed on Sunday.

Although she was rushed to the Nigerian National Petroleum Corporation’s hospital, she died at around 11 pm.

Her last post on her verified Instagram page is a video of her eating with the family in the afternoon.

When contacted, the National President of the Actors Guild of Nigeria, Emeka Rollas, confirmed the unfortunate incident.

He said he had been briefed about her demise but was still gathering more insight into the circumstances behind her death.

He, however, promised to issue a formal statement later today.

Her daughter died after an unsuccessful surgery in Abuja.

The actress said that life had not remained the same since her daughter’s death.