Lewandowski heads to FC Barcelona in deal worth N30.6bn 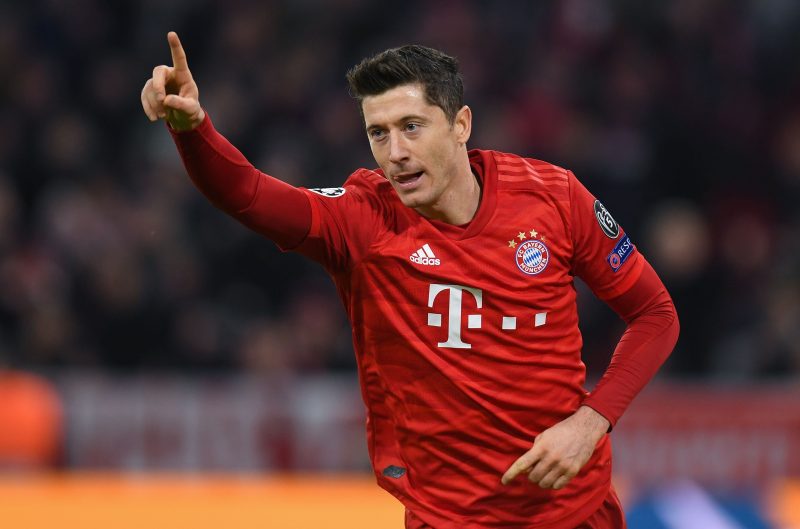 FC Barcelona have confirmed the final agreement to sign Robert Lewandowski from Bayern Munich for €50 million ($51 million, about N30.6 billion), including add-ons, on a four-year contract.

The Poland international travelled to Miami to meet his new team-mates on Sunday, the day after Barca confirmed they had struck an agreement in principle with Bayern Munich.

Barca soon confirmed the transfer details for the talismanic striker, who will have a €500m buyout clause.

The 33-year-old scored 50 goals across all competitions last season, the most across Europe’s top five leagues, as Bayern Munich lifted their 10th Bundesliga title in a row.

His 43 league goals in 2021 serve as the record for a calendar year in Germany’s top tier.

The forward’s 312 Bundesliga goals are the second-most scored by any player in competition’s history, behind Muller (365).

He leaves Bayern Munich having accumulated 344 goals and 57 assists across 375 appearances in all competitions.

“When someone like Robert plays upfront, you play more crosses,” he told reporters on Bayern Munich’s pre-season tour in the U.S. “The way we’re going to play will change. It’s a new Bayern Munich.

“It will be a challenge —- and I like challenges. It’s good for everyone, we have to find new ways and be creative.

“In the past it might have been easier for the opponents to prepare for our game. Now we’re going to be even more unpredictable.”(dpa/NAN)