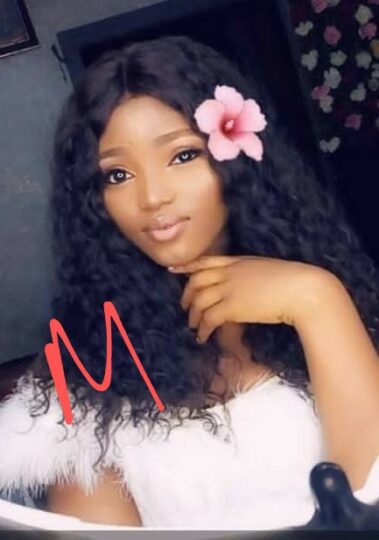 Edo State Police Command has confirmed a Facebook post which reported the gruesome murder of a 20-year-old girl, Precious Aigbokhode, after being raped by a man simply identified as Zachariah

The incident reportedly occurred on Sunday, 17 July, 2022, at Agenebode, the administrative headquarters of Etsako East Local Government Area of the State.

The deceased was said to have bled to death after being stabbed several times after she was raped on the fateful day.

Confirming the incident in a statement on Wednesday, the spokesman of the Command, SP Chidi Nwabuzor, said a suspect simply identified as Zachariah, has been arrested as he is helping in police investigation.

“On the 17th July, 2022 about 14:25hrs one Paul of Otuokwe reported at Agenebode Police Station that about 12:30hrs of same day the corpse of his younger sister one Precious Aigbokhode, 20yrs was found at Pandaponti Street.

“Based on the report the Divisional Crime Officer (DCO) mobilised his men and moved to the scene where the corpse was observed with marks of violence on it, multiple knife stabbing all over her body. One Zachariah is helping in police investigation,” the statement said.

Nwabuzor added that the corpse was photographed and evacuated to the mortuary for autopsy and preservation as preliminary investigation has commenced.