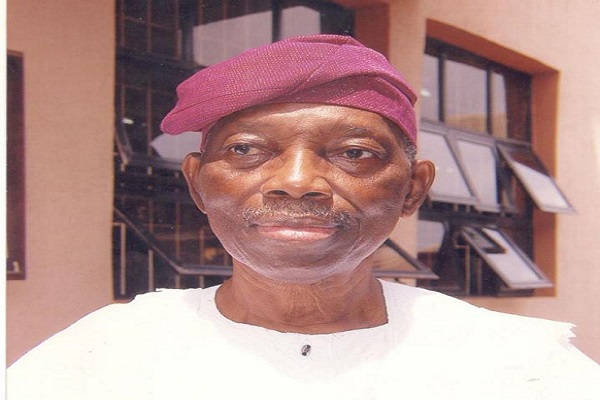 President Muhammadu Buhari is mourning the demise of ex-Minister of State for Power and Steel, Chief Oyekunle Oluwasanmi, who died at 85.

He expressed sadness in a statement issued by his spokesman, Mr Femi Adesina, on Friday, in Abuja.

The President condoled with the Oluwasanmi family of Ipetu Ijesa in Osun, on the loss of their beloved father and grandfather.

Buhari noted the contributions of Oluwasanmi to the service to his fatherland.

According to the president, Oluwasanmi continued to participate actively in faith-based organisations and social community development after his public life.

Thereafter, he prayed that almighty God would repose the soul of the former Minister and comfort family, friends and associates at this time.

Late Oluwasanmi was onetime an Area Administrator with the Nigerian Customs Service, a member, the Committee for States and Local Governments creation that birthed the six states in 1996, and his appointment as Minister of State for Power and Steel the same year.

He was also Chairman of the Board of the News Agency of Nigeria (NAN).