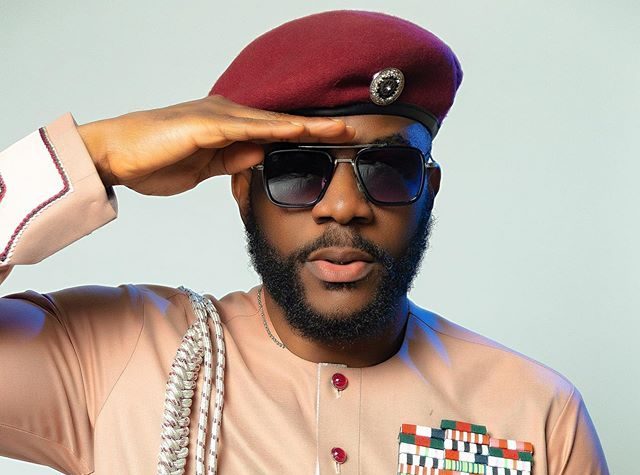 Big Brother Nigeria organisers have announced Nigerian lawyer and media personality, Ebuka Obi-Uchendu as the host for the 7th Season of the reality TV show.

According to the organisers, Obi-Uchendu will be hosting the reality show for the sixth consecutive year.

BBNaija took to social media to reveal that the media personality will be reprising his role in its 2022 edition.

“The looks, the wit, the fashion and the elegance. The multitalented @Ebuka is bringing it all for #BBNaija season 7. Una dey ready?” it wrote.

Ebuka, who participated in BBNaija’s debut season in 2006, has been hosting the show since 2017.

This year’s winner of the reality show will go home with a grand prize of 100 million — the highest ever since the inception of BBNaija.

The reality show will premiere with two opening ceremonies on Saturday, July 23 and Sunday, July 24.

It is understood that over 40,000 people auditioned to be part of the reality show.