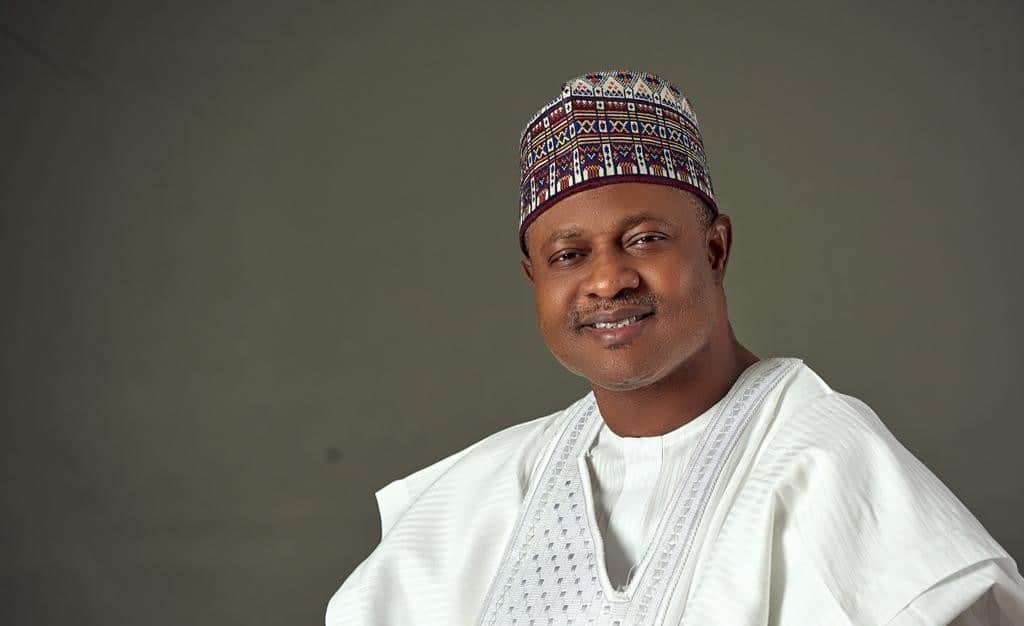 He stated this on Friday at the inauguration of Sen. Kashim Shettima, the APC Vice-Presidential Candidate, as the Chairman of the Arewa Women for Tinubu (AWT) support group.

Speaking at the ceremony, Sani said, “I’m here to also deliver a goodwill message from my brother, Gov. Nasir El-Rufai of Kaduna State.”

“I want to also say that El-Rufai is totally in support of our brother, His Excellency, Sen. Kashim Shettima; we have worked together, we are brothers, and we are friends,” he said.

Sani also debunked speculation that there was a cold war between Shettima and El-Rufai, describing it as malicious and unfounded.

According to him, the APC would secure most of its winning votes in 2023 from Kaduna State due to the popularity of El-Rufai.

“When the news broke that Shettima had been selected as Tinubu’s running mate, El-Rufai was one of the few individuals that reached out to the Senator to congratulate him.

“Unfortunately, some people obviously ignorant of the cordial relationship between El-Rufai and Shettima tried to spread false news about them especially using social media.

“I assure you and I stand to be quoted that Kaduna State will deliver the highest votes for the Tinubu/ Shettima ticket in 2023,” he added.