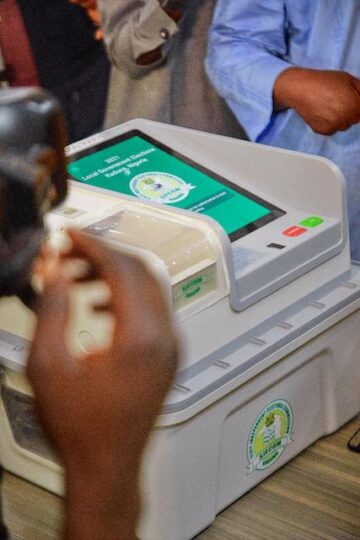 Cross River State Independent Electoral Commission (CROSIEC), has released a schedule of activities for the Local Government election fixed for May 24, 2023.

The schedule is contained in a statement by the Secretary of the Commission, Mr. Bassey Ekuri.

Activities for the council poll will kick off on Oct. 1 with primaries of the various political parties and end with the election and publication of election results on May 24, 2023.

According to Ekuri, the conduct of the party’s primaries, including the resolution of disputes arising from the primaries is between Oct.1 and 21.

“Presentation of the list of candidates: collection, completion, and return of CROSIEC form LGE 001 and 002 will also take place from Oct. 24 to Nov. 24.

CROSIEC form LGE 003 (list of candidates whose particulars have been confirmed by the commission) is also to be submitted in the same period.

Ekuri said that CROSIEC form LGE 004 (list of candidates whose particulars have been queried), will also be addressed within the period – Oct. 24 to Nov. 24.

The secretary said that sales of nomination forms by the commission to the political parties had been fixed for between Nov. 28 and Dec. 2.

Validation of nomination particulars by the Electoral Officers (EOs) and processing/validation of particulars of candidates by the commission is fixed for Dec. 10 and between Dec. 11 and 20 respectively.

Similarly, he said that the publication of the final list of nomination particulars by the commission would be on Dec. 26.

“Campaigns for the election will commence on Dec. 27 while submission of names of polling agents for the poll to the EOs by political parties will be from April 3 to 11, 2023.

He said that the election would witness an improvement over the last council poll in the state.