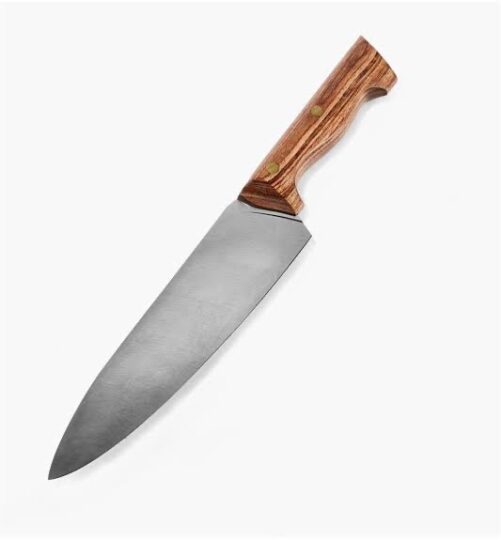 Mrs Barka is a resident of Angwan Tamiya in Madagali Local Government Area of the state.

This is contained in a statement issued by the command’s spokesperson, SP Suleiman Nguroje, on Saturday in Yola.

He stated that the suspect was apprehended by the police on Friday, following report received from a relative of the deceased.

“The suspect, Caroline Barka, a resident of Angwan Tamiya, Madagali Local Government Area, engaged her late husband, Barka Dauda, in a fight following an argument that ensued between them after the deceased returned home drunk and fell on their one-year-old baby who was in bed.

“Angered by his drunkenness, habitual late nights and failure to provide basic necessities as a husband, the suspect and the deceased engaged in a fight which resulted to her stabbing the husband.

“As a result, he fell down unconscious and was later rushed to the hospital where he was confirmed dead,” Nguroje stated.

According to him, investigation so far revealed that the suspect, being a nursing mother, has a child with the deceased after two years of marriage.

Akande called on the public to always report people of suspicious character around their neighbourhoods to the police authority nearest to them.

He said that this would help in tackling criminal activities and other related offences in the state.