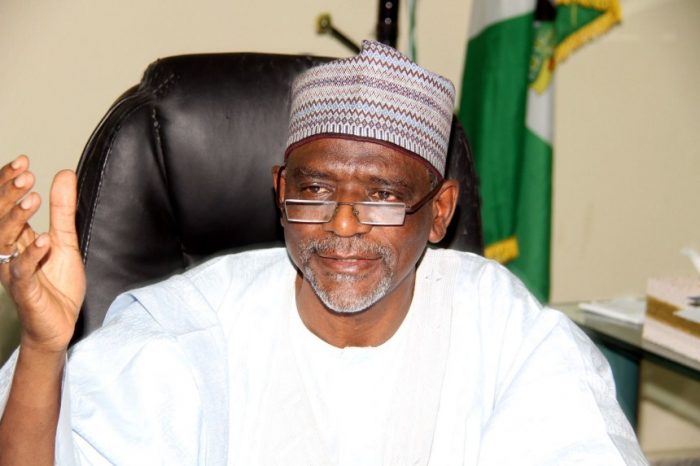 Nigerian government on Monday ordered closure of all Federal Government Colleges (FGCs) in Abuja following security threats by bandits who have been kidnapping residents of nearby communities of the schools.

One of the schools, FGC Kwali, had requested parents on July 24 to pick their children on Monday after a community adjourning its fence was attacked by bandits who kidnapped some of the residents.

However, Director of Press, Federal Ministry of Education, Mr Ben Goong, confirmed to newsmen in Abuja on Monday that the ministry had ordered the evacuation of students from the schools.

It would be recalled that some of the FGCs had been asked to vacate the school premises on July 20, while others will close on July 26.