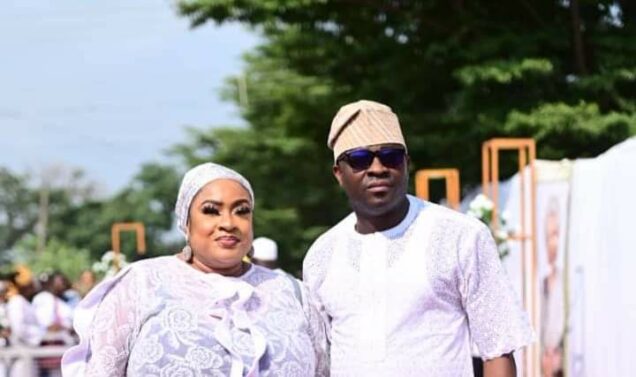 This is contained in a letter sent to the Independent National Electoral Commission (INEC), ahead of the 2023 general elections.

According to the letter, his appointment is in a bid to strengthen the party’s grip on the Southwest geopolitical zone.

Salako is described as a political analyst, educationist, human rights crusader, and grassroots political titan of many years in the country.

“By this appointment, they are expected to provide effective leadership for our Party, by ensuring its growth and development in terms of the membership drive, providing a voice for the voiceless, canvassing alternative government policies in line with our philosophy and ideology, as well as prepare the party for the extraordinary convention of the party, which shall be coming up in few weeks time.”