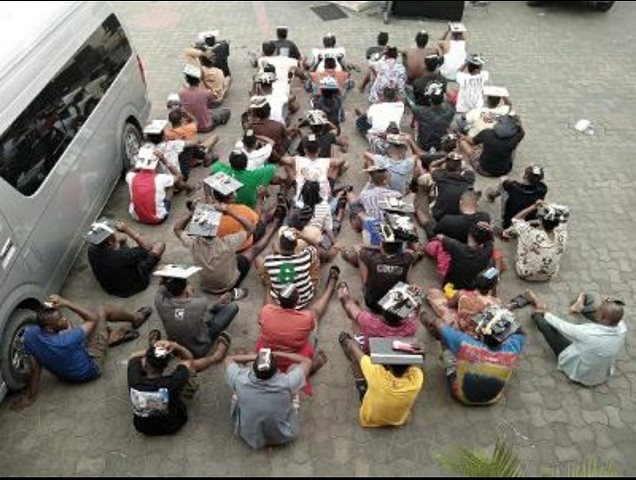 The Students Union Government (SUG) of the University of Port Harcourt (UNIPORT) has reacted to the arrest of 74 students of the school by the Economic and Financial Crimes Commission (EFCC).

The Students’ Union is asking the EFCC to give fair hearing to the scores of students arrested during its raid last week.

In an interview with Journalists, the UNIPORT SUG President, Gift Ubabuike, also asked the EFCC to establish a student’s desk at the Commission.