Tunisians to vote on contested constitution 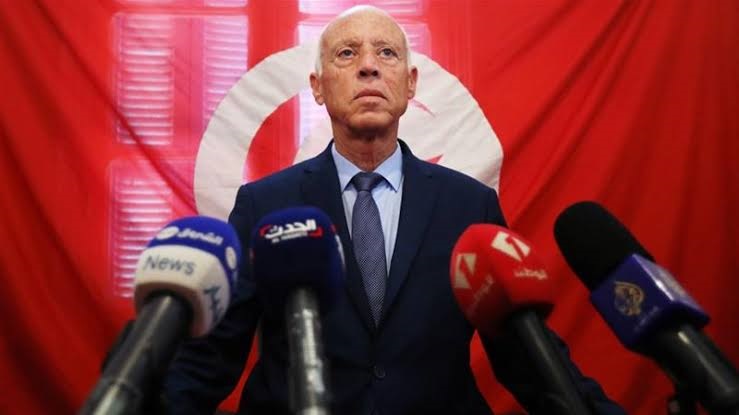 Tunisians are to head to the polls on Monday to vote in a referendum on a controversial draft constitution that grants the president wide powers amid a months-long political crisis in the country, the birthplace of the 2010-11 Arab Spring revolts.

The opposition has called for a boycott of the referendum and accused President Kais Saied of seeking to establish an autocracy in Tunisia, once considered the sole democratic success story of the Arab Spring.

The vote is held exactly a year to the day after Saied unseated the government and suspended parliament as part of a string of measures that the opposition decried as a “coup.”

The North African country has since been in political turmoil, with the opposition staging a series of street protests against Saied’s steps.

Saied, who took office in 2019, has defended his moves, saying they were in line with the constitution and promising to safeguard freedom and civil rights.

The proposed constitution gives the president, among other things, the authority to name and sack the government without the need for parliament’s approval as well as appointing judges.

Monday’s plebiscite is seen as a vote on Saied’s popularity.

Some 9.2 million Tunisians are eligible voters, according to official figures. Polls are to open at 6 am (0500 GMT) and close at 10 pm.

If approved by the majority of cast votes, the draft constitution will replace a 2014 charter that curtailed the president’s powers in favour of parliament and the prime minister.