Ajimobi sues for peace in Ibadan 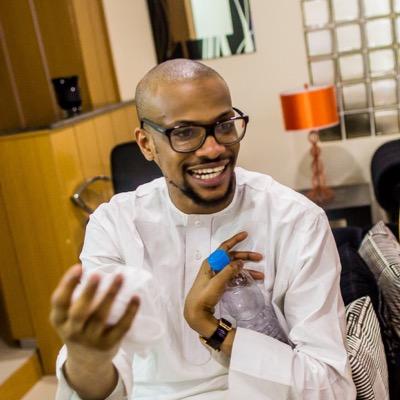 This is contained in a statement by his Media Aide, Lateef Alade, made available to journalists on Monday in Ibadan.

He reacted to Sunday’s clash between the Hausa and Yoruba people in the Ibadan South West Local Government Area of the state.

According to reports, the crisis started when Mufutau Sanni, a lottery kiosk operator reportedly died after suffering injuries while settling a fracas.

He suffered the injuries while attempting to settle the fight between two men at the Mobil area of Ibadan.

Ajimobi expressed sadness over Sanni’s reported death, who went to intervene to resolve the issue between a Hausa dealer and his client.

He thanked the security operatives for their prompt intervention which ensured peace in the area, urging the people not to take laws into their hands.

Thereafter, Ajimobi extended his condolences to the Sanni family and prayed that God comfort the family and grant the deceased eternal rest.