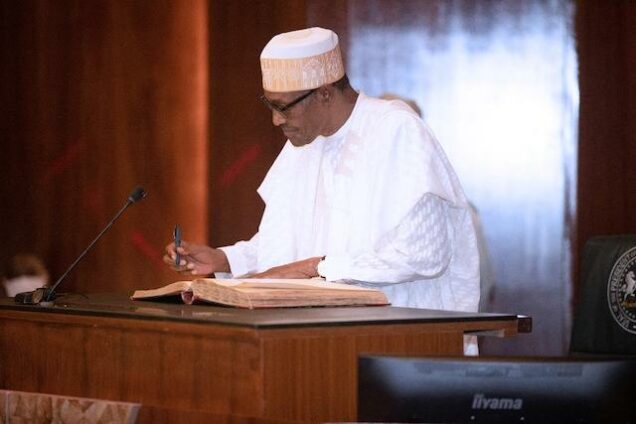 The Senate, on Tuesday, received a request from President Muhammadu Buhari, to confirm the re-appointment of four nominees as Non-Executive Directors of the Board of the Central Bank of Nigeria.

The request was contained in a letter dated 21st July 2022 and read at the start of the plenary by the Senate President, Ahmad Lawan.

The President, in the letter, explained that the request to confirm the nominees was made in accordance with Section 10(3)(a) of the Central Bank of Nigeria (Establishment) Act 2007.