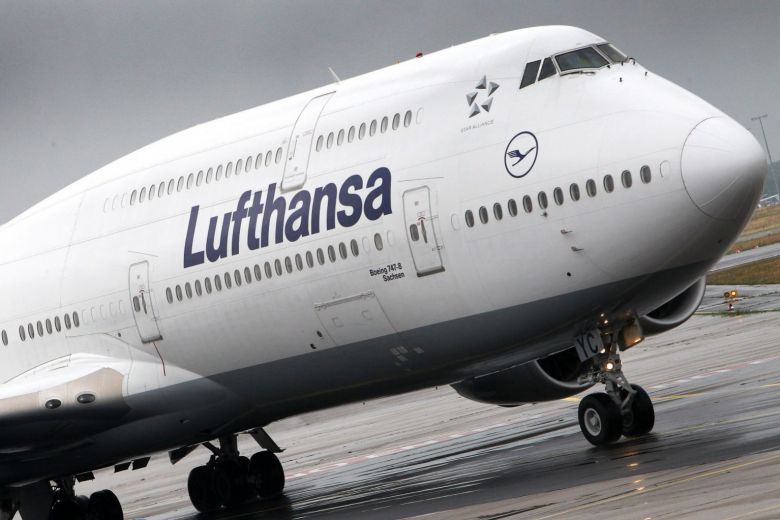 German airline, Lufthansa has cancelled more than 1,000 flights in and out of its Frankfurt and Munich hubs due to a strike by ground staff.

The company said that some 134,000 passengers will be affected by the cancellations between Tuesday and Friday, the carrier said.

Verdi, one of Germany’s largest unions, has called on the approximately 20,000 ground staff employed by Lufthansa to stage a one-day strike on Wednesday in order to build up pressure on the ongoing pay negotiations.

He said “The early escalation after only two days of negotiations in a collective bargaining round that has so far been constructive is causing enormous damage.

“It affects our passengers during the peak travel season, and it puts an additional heavy burden on our employees in an already difficult phase of air traffic,’’ he said.