2023: 13 candidates to contest for governorship in Katsina 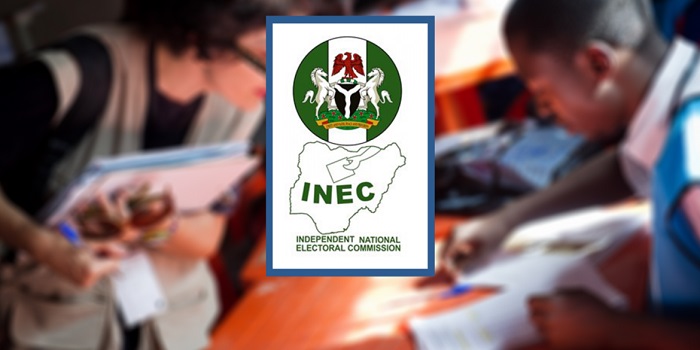 The Independent National Electoral Commission (INEC) said no fewer than 13 political parties have fielded candidates for the 2023 governorship election in Katsina State.

Ibrahim added that the names of all the gubernatorial candidates and their deputies were pasted at the Katsina State INEC’s headquarters.

“Out of the 18 political parties that fielded candidates for one position or the other, only APGA, Action Alliance (AA), National Rescue Party (NRM), Young Progressive Party (YPP) and All People’s Party (APP) are not contesting for the governorship seat,” said the official.

While four parties are not participating at all in the House of Representatives election, only APC, PDP and NNPP have submitted the complete 15 contestants each, he explained.

According to him, 12 political parties fielded candidates for the state’s assembly elections, saying only three parties presented candidates from all the 34 Local Government Areas (LGAs).

The name of Dr Dikko Radda appeared as the APC governorship candidate, Sen. Lado Danmarke for PDP while Mr Nura Khalil as the NNPP candidate.