4 of the biggest collaborations by Tekno Miles 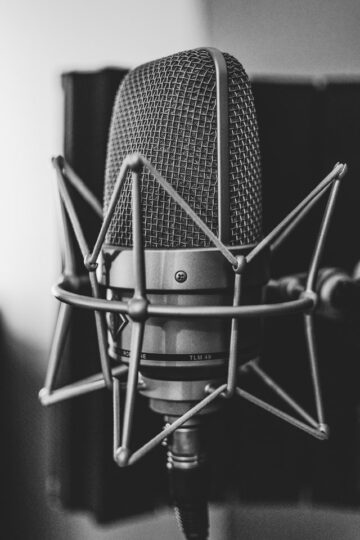 In the music industry, Tekno Miles has made a name for himself as one of the most talented and versatile artists around.

Originally spotted by Nigerian comedian Julius Agwu at an event, Miles has experienced a meteoric rise to stardom since then.

Some of his best work has come from some epic collaborations with other great music artists. In this blog post, we will take a look at four of the best collaborations by Tekno Miles to date.

In 2019, it was announced that Tekno Miles from Nigeria was a producer on the track ‘Won’t be Late’ by Swae Lee and Drake.

It was a hit that mixed dance, house, and island rhythm which was the perfect backdrop to Drake and Swae Lee’s lyrics.

It charted well across the world, reaching number 1 in Sweden and 23 on the US Rhythmic Billboard charts. Tekno Miles and Drake go way back, with Drake posting a picture of Tekno on his Insta in 2017 with the caption ‘Tekkk Time’.

In 2018, Tekno Miles collaborated with Ciara on the track ‘Freak Me’. It was a sultry R&B song that saw both artists at the top of their game.

The track peaked at number 33 on the US Billboard Hot 100 and was certified double platinum in South Africa. It was included on Ciara’s 7th studio album ‘Beauty Marks’ and was one of the most well-received on that album. This was definitely a dream team collaboration, which hopefully Tekno and Ciara can do again in the future.

Tekno Miles and Wizkid have worked together on a number of tracks including ‘Mama’, ‘Manya’, and most recently, ‘Soco’.

All three tracks were massive hits in Nigeria and across Africa. Tekno Miles and Wizkid’s collaborations have been so successful due to their blending of genres such as Afrobeats, reggae, R&B, and dance hall, creating a unique sound that fans love to listen to.

Their collaborations have been so successful in fact that in 2018, they won the award for Best Collaboration at the Headies for their track ‘Manya’.

That’s right, Tekno Miles has even collaborated with the Queen B herself. In 2017, Tekno Miles worked with Beyonce on the track ‘Don’t Jealous Me’.

The track is taken from Beyonce’s album ‘The Lion King: The Gift’ which was curated by her to accompany the release of the live-action remake of ‘The Lion King’.

The track is a mix of Afrobeats and R&B and was praised for its unique sound. Tekno Miles’ production skills were on full display on this track and it solidified him as one of the most talented artists in the music industry.

These are just a few of the great collaborations by Tekno Miles. With such an eclectic mix of artists, it’s no wonder that he has become one of the most in-demand producers and artists in the music industry. We can’t wait to see what he comes up with next!