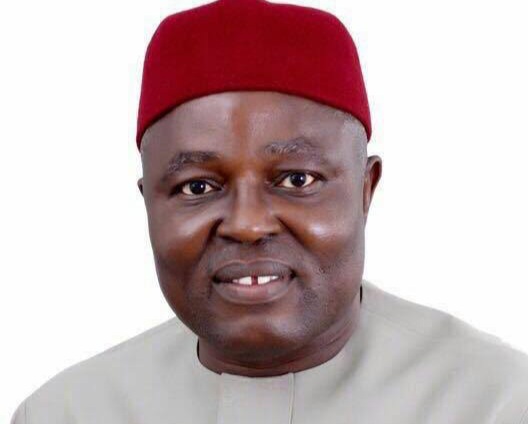 Umahi was one of the three persons appointed into Parastal Agencies as executive officers by the President on Wednesday, according to state issued by Mr Willie Bassey, Director Information, office of the Secretary to the Government of the Federation.

Also announced in the statement was the appointment of Tijjani Kaura as the Managing Director, Oil and Gas Free Zones Authority.

He is to serve for initial three years term with effect from July 18.

According to the statement, Buhari also approved the renewal of the appointment of Capt. Junaid Abdullahi as the Executive Secretary, Border Communities Development Agency (BCDA), for a final term of four years with effect from Sept. 22.

“The president congratulates all the appointees and urged them to bring their wealth of experience to bear on their appointments,” the statement said.(NAN)