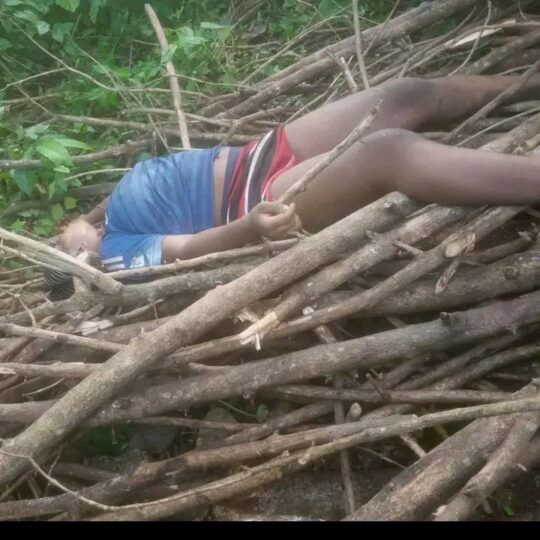 Ebonyi government on Thursday dismissed claims that herders were responsible for the murder of a 17-year-old girl at Agbabor-Isu area of Onicha Local Government Area of the state.

The girl hailed from Amakporo in the Onicha Igboeze community and was murdered on her way back to her village from Agbabor-Isu.

Commissioner for Information and State Orientation, Mr. Uchenna Orji, stated in Abakaliki that there were no herdsmen anywhere near the incident area.

“Our attention has been drawn to a trending social media post over a young girl found dead in Onicha Local Government Area on July 25 and the impression created over the circumstances of her death.

“While the state government condemns the ugly incident as unacceptable, it is imperative to note that contrary to claims circulating on social media, herders were not responsible for her gruesome murder.

“The unfortunate incident was the handiwork of yet-to-be-identified criminals who attacked and killed the girl on her way from a cassava processing chore,’’ the commissioner stated.

He added that the community was collaborating with security agencies to get the perpetrators.

“The state government is not going to leave any stone unturned in unmasking the killers of the young girl,’’ Orji stressed.