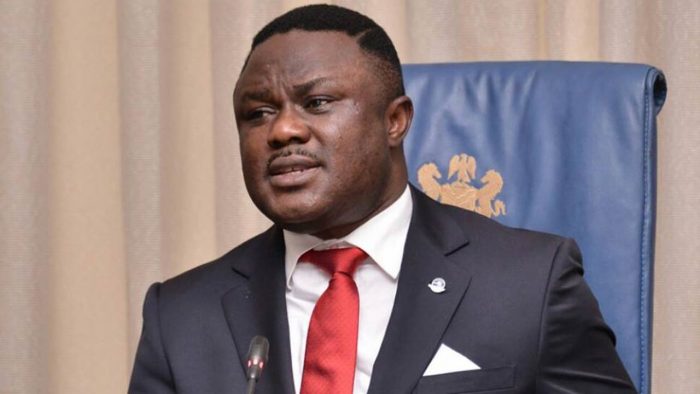 Governor Ben Ayade of Cross River on Wednesday said increased production of cocoa will improve revenue generation in the country.

He stated this at the inauguration of Cocoa House in Ikom, the commercial city of the state.

According to him, with the dwindling fortune of crude oil, cocoa was an available revenue lifeline for the nation.

Ayade added that agriculture was the mainstay of the nation’s economy before the discovery and exploration of oil.

”We are aware that the agriculture sector can strongly support the economy, that is the reason the government is investing in cocoa production.

“The inauguration of the Cocoa House is a testimony of our belief in the economic power of agriculture,” he said.

In his remark, Mr Ejor Obi, Chairman of, the Cocoa Association of Nigeria (CAN) in Cross River, expressed the association’s commitment to supporting increased cocoa production in the state.

“We shall support efforts to improve the local cocoa production in the state. We are aware of its economic value and benefits,” he said.