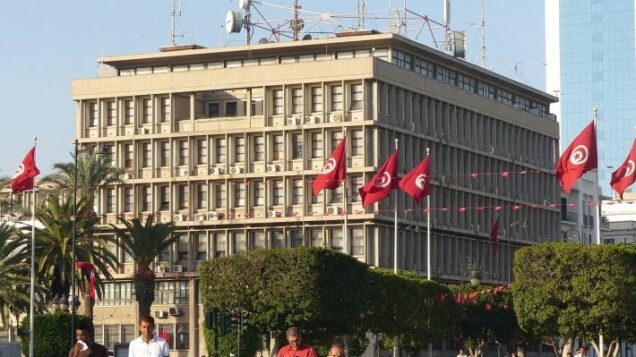 Tunisia’s foreign ministry said on Friday it summoned an official from the U.S. embassy after Secretary of State Antony Blinken raised concerns about Tunisia’s democracy.

Blinken expressed concerns about Tunisia’s democracy on Thursday after President Kais Saied introduced a new constitution giving himself far more powers, but the broad reaction among Western democracies was muted.

“Tunisia has experienced an alarming erosion of democratic norms over the past year and reversed many of the Tunisian people’s hard-won gains since 2011,” Blinken said then, referring to the 2011 revolution that introduced democracy.

The new constitution was endorsed in a referendum the president held on Monday, a year after Saied moved to shut down the elected parliament and start ruling by decree.