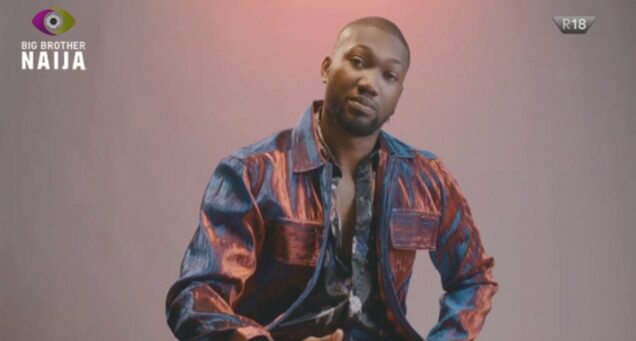 The organisers of Big Brother Naija season 7 has surprised fans with a new twist, as a new housemate Deji was introduced to the show.

Deji was unveiled during the Sunday Live Show.

He joined the 24 contestants that have been earlier introduced on the show.

Introducing himself, Deji revealed that he was in a complicated relationship.

The ‘Lagos boy’ noted that his physical attributes will endear fellow housemates and fans to him.

The latest housemate noted that he loves partying and he is a lover boy.

Deji joined the Level 1 housemates who were surprised at his arrival.