Stakeholder calls for shut down of 18 airports 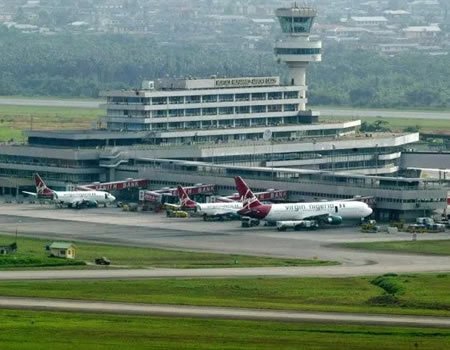 He stated this on Sunday, noting that only four airports; Lagos, Port-Harcourt, Abuja and Kano, out of 22 airports in the country are viable.

According to him, operations of the other 18 airports had been unviable over the years, especially the airport in Owerri.

Bernard urged the federal and state governments to consider the construction of shopping malls and other facilities that would attract more commercial activities to the unviable airports.

“What are the possible solutions to consider given the numerous challenges we are faced with in the industry? We can start with the modernisation of airport terminals with shopping malls.

“This will contribute to the commercial viability of the airports and other necessary infrastructures like the internet and constant power supply to support businesses.

“We must begin to think of an alternative power supply like renewable energy to keep the airports functional and reduce the cost of operation in the long run.

“This will also make the airports viable and attractive.