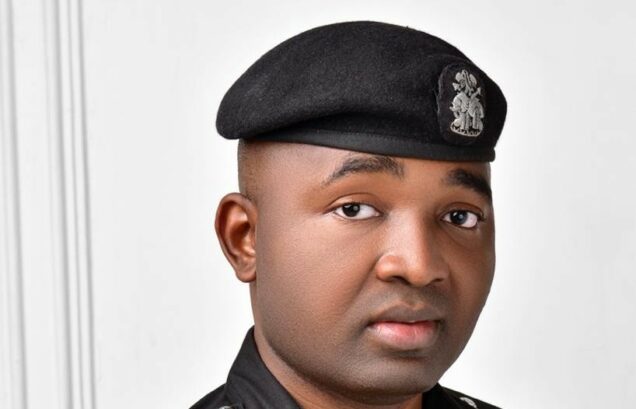 Police in Anambra have begun investigation into the case of a man who clubbed his sister-in-law to death on July 19 in Oyi Local Government Area of the state.

The suspect engaged his brother and the deceased in battle over property ownership when death resulted.

Police spokesman in Anambra, DSP Tochukwu Ikenga, told the News Agency of Nigeria (NAN) on Monday in Awka that the suspect had been arrested and was helping in police investigation.

The widower, Mr Emenike Okoye, a mechanic from Ogbunike in Oyi Local Government Area has also been demanding for justice over the murder of his 40-year-old wife.

Okoye, who also sustained injury in the battle, is recuperating in a hospital.

He appealed to Gov. Chukwuma Soludo, the police and NGOs to rescue his family by prosecuting his brother.

He also urged well-meaning individuals to relocate him to a better hospital where he could fully recover.

“My brother is not the family’s first born, yet he claims ownership of the entire compound and always fights with all of us in spite of several reconciliatory moves.

“This crisis has led to the death of my wife.

“I want relevant stakeholders to come to my rescue so that our five teenage children will not be left to suffer,’’ Okoye pleaded.