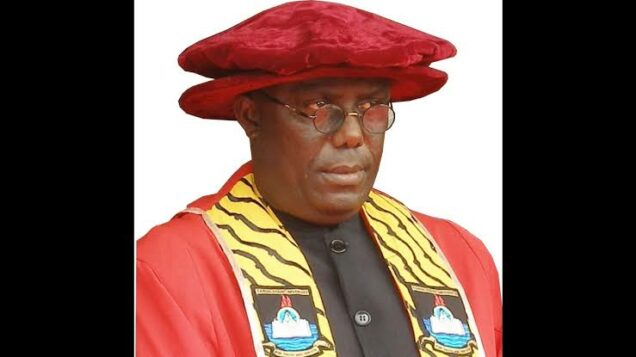 His death was confirmed and announced by the current VC, Prof. Ibiyemi Olatunji-Bello, on Monday.

She expressed her deep shock at the passing away of her former boss, under whose leadership she served as the Deputy Vice Chancellor of the university.

According to a tweet on the LASU Twitter page, the late physics professor died late Sunday after a protracted illness.

He will be buried today, Monday, August 1, 2022, according to Islamic rites at Atan Cemetery shortly after a Janazah prayer at LASUTH Central Mosque, Ikeja, Lagos.

The deceased was the 6th substantive vice Chancellor of LASU. He served between 2005 and 2011.