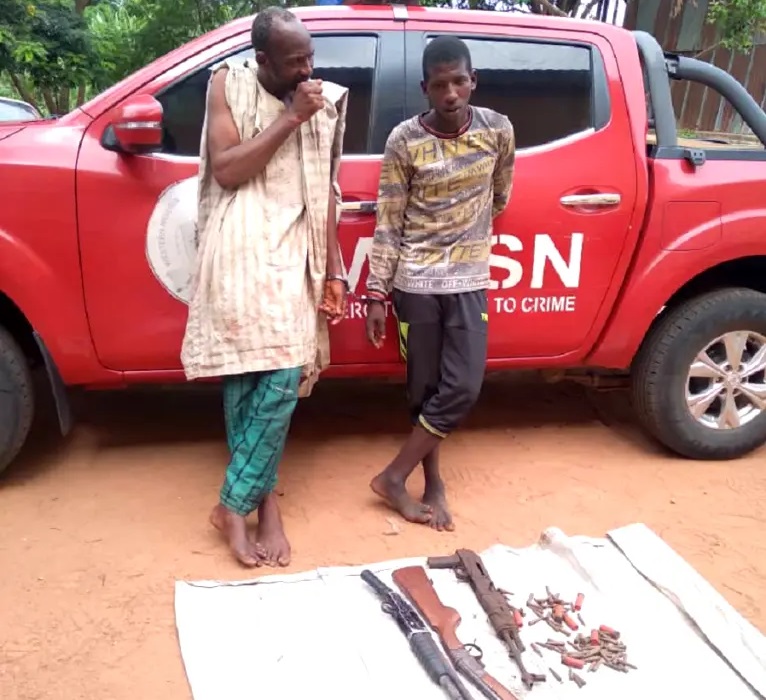 Men of the Ogun State Amotekun Corps have arrested a teenager identified as Ibrahim Ismaila for allegedly having sex with a goat.

Ismaila, 18, was arrested in Ilu-Tuntun Olorunsogo, Ajowa, in Ifo Local Government Area of the state.

The state commander of Amotekun, David Akinremi, who disclosed this on Tuesday said, the teenager’s arrest followed the alarm raised by one Jimoh Opeyemi, who saw Ismaila while committing the act of bestiality.

Opeyemi, an iron bender was going to a construction site when he sighted the suspect sleeping with a she-goat.

Akinremi said Opeyemi raised the alarm, attracting people around the area including an operative of Amotekun Corps, who got the suspect arrested.