LAWMA warns against attacks on personnel 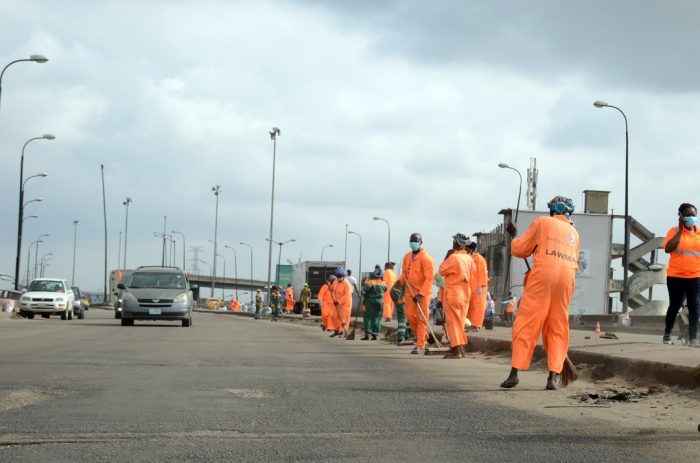 The Lagos Waste Management Authority (LAWMA) has warned residents of the state against attacks on its workers carrying out their lawful duties.

Henceforth such attacks would be met with stiff reaction, including prosecution, to deter offenders, according to Odumboni.

“We are totally disappointed to hear about attacks on our workers on official duty. It is totally unacceptable and inhuman.

“LAWMA works round the clock to ensure our environment is healthier and safer for everyone to live.

“Our workers do not deserve to be treated that way. Anyone caught in such act again will be made to face the full wrath of the law,” the statement quoted Odumboni as saying.

He urged the public to always cooperate with LAWMA workers, including the Private Service Providers (PSP) operators, to keep the environment clean for the good of everyone.